During the teachers strike the BC Mob, sitting in the legislature in BC, Spent 320 grand paying for professional spin doctors to swing public opinion on Face book, a scam, a lie to fix a false impression. Not to mention the waste of the $320,000 to lie, if that isn't bad enough, we have people given powers in our legislature, that lie, and know they are lying. In charge of our kids education, How can anyone accept this behaviour from leaders? Send them packing.
There is no such thing as a democratic election in Canada. The Garden Party Self Government does not recognize legalized crime having any authority acting as government after fixed elections. So we are in the process of relieving them of their heavy load. Can't miss an opportunity to help out. 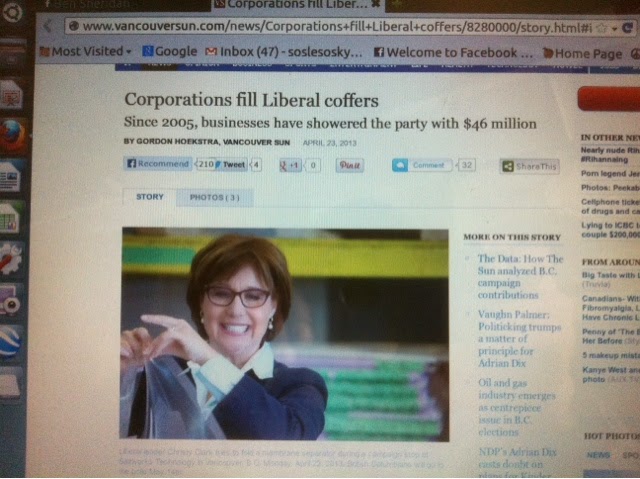 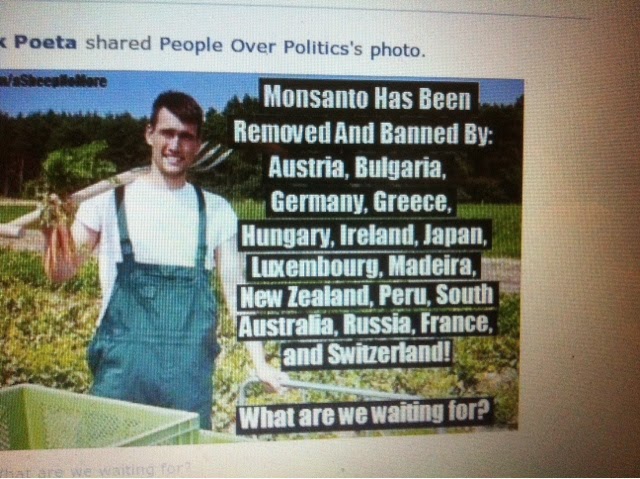 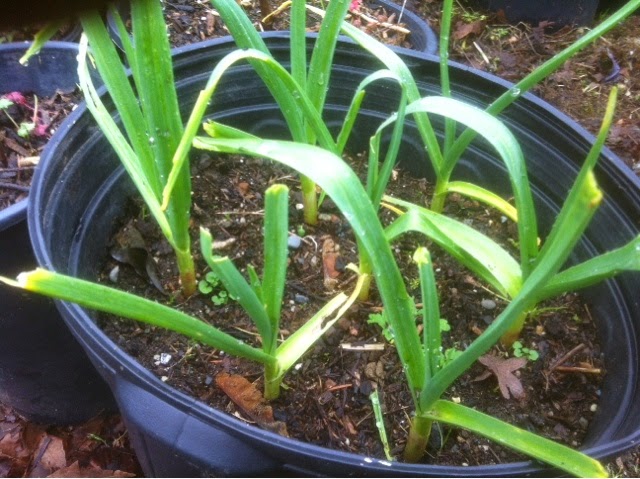 Posted by The Garden Party at 4:55 PM