The Winds of War are in the Airwaves.

The great Evil is in the World, and the Good is under attack. This is the Battle of the ages. Good (us guys) and Evil (the bad guys). We also have an election coming up, the economy is about to disintegrate, due to the persistent Minister For More Unemployment of The Garden Party. Every week sales are dropping and so are thousands of jobs. We need a war. Besides, Canadian pension funds are invested in the arms industry.  We can conscript all the protesters and send them out to fight in the front lines with the Great Evil, and keep getting our pension checks.
Who knows what is rattling around in the head of the fraud elected Prime Minister of Canada?  We really do not know what our Elected Government is doing. Or what the control freak might pull off in five more years, now that he has appointed his judges, his commanders in the armed forces, his police with special powers to enforce his definition of Terrorist, sounds like he is running a tight ship, most Dictators do, but where is the ship going?  The press are spoon fed, a controlled diet and are sucking it up.
Canadians should beware of sweet talking devils pointing fingers at the bad guys. Who is the accuser? Can he be trusted? That guy should be kept in the Basement in solitary confinement. We believe Garden Therapy might help. 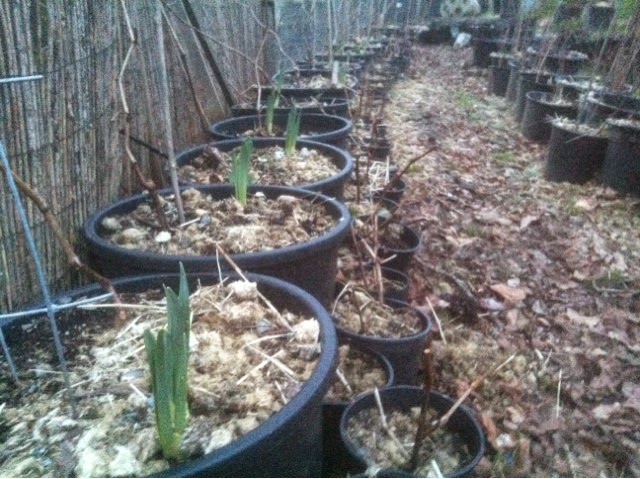 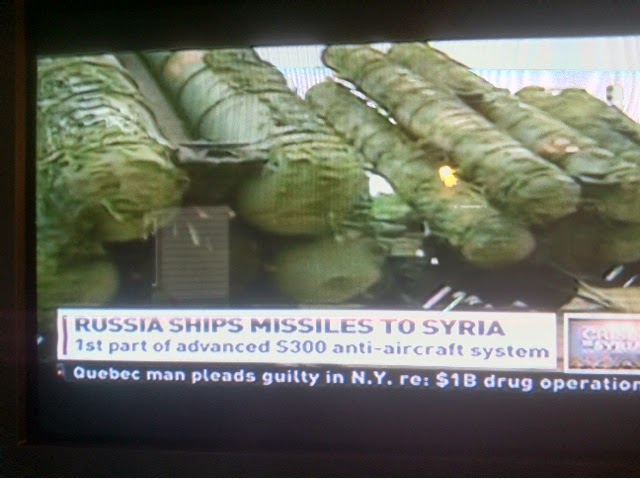 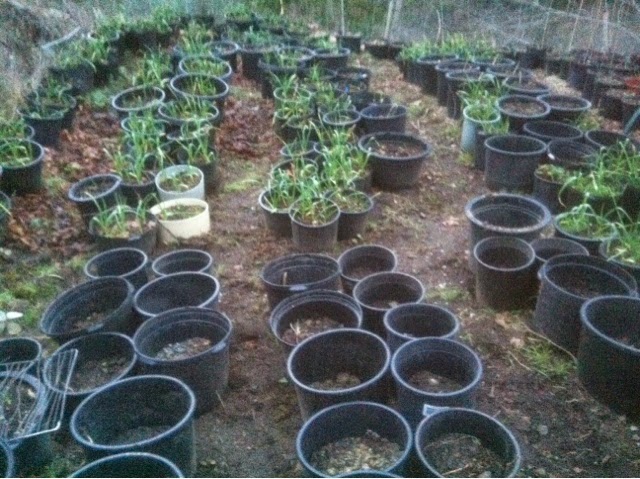