If we are to ever have a peaceful world, peace loving people are going to have to take over their Governments. We have started to do just that in Canada. Canadians have been viewed more or less as a peaceful, fair and generous Nation on the world stage for some sixty years. Not all deserved perhaps, but Canadian travellers abroad have been welcomed almost everywhere. That is no longer the case.
Thanks to the Harper Mob, we are now viewed quite differently. Our Military Industry sales are higher than ever, mostly to autocratic governments using the equipment to suppress their own people. Prisons are overcrowded. Our Environmental  record for a so called developed country is seen as one of the worst. Deservingly so. Canada's present government focuses on human rights abuses of other select Nations, yet does not consider solitary confinement as torture in Canada's prisons.  Harper does not feel First Nation's Missing and Murdered girls and women worthy of an inquiry. An Inquiry might confirm that institutional racism has existed in Canada from first contact and is wide spread today. Every First Nations Person knows this from daily living, yet most Canadians do not consider themselves racist.
Canadian Based Mining Companies have a terrible social and environmental record when it comes to exploiting resources of so called undeveloped countries around the world. Another form of Racism.
If the majority of people have no say in the direction their country, you have a false government. The Garden Party is in the process of taking over all Governments and functions worthy of maintaining. Of course we are starting from the grass roots and going a little deeper, hand pulling weeds and nurturing new growth of sustainability. We are working for common benefit before personal gain, collective well being. There is a better chance for Peace. Make Peace, Grow A Garden, it will relieve the stress. 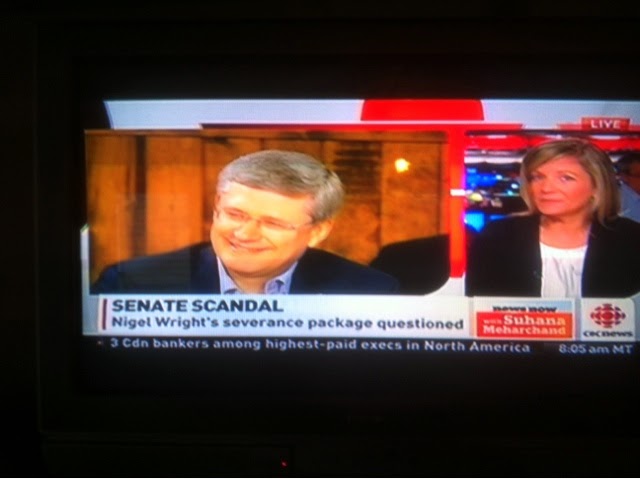 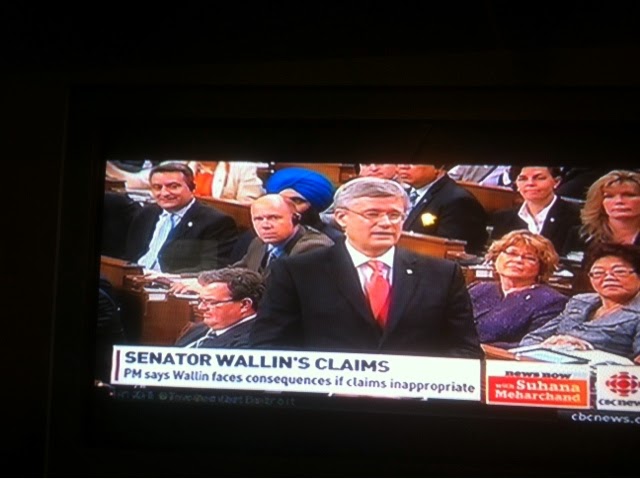 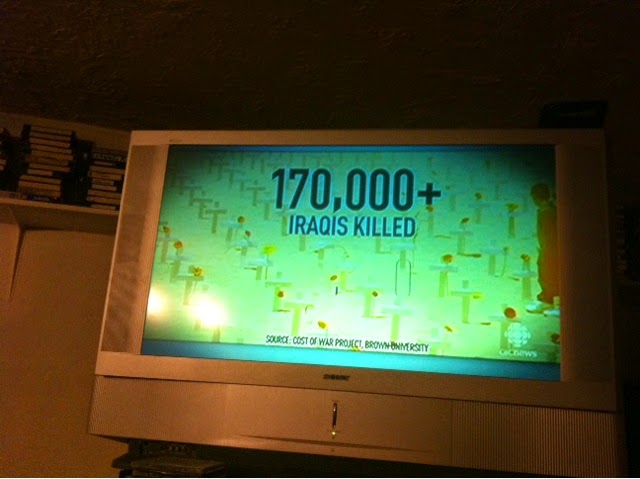 Posted by The Garden Party at 5:58 PM