Any so called Democracy with a elected leader, who turns into a 'Control Freak', could find itself in trouble quickly. Power backed by Military and Police. When Any opposition could be called a possible threat, and silenced, locked up, or harassed or worse, without charges, the Terrorists have won.
The power of making war and peace cannot be left in the hands of a single individual, even in a so called Democracy. A lot of damage can be done in Five Years of a Democracy Dictatorship. Fraud was committed in the last federal election in Canada verified by a judge, one minor player charged. Elected stay in power, a clear danger sign . Money  controls Democratic Governments no matter which party gets elected. That is why The Garden Party claims that elections are not the only game in town, and is taking over more ground. Self Government is Here and one vote counts. The last two elections results were fixed. Money is the fixer, money dominates the US government, and now appears to be running Canada's Fraud Elected Government. That is just another example and reason to shake the shackles of money, and grow a garden. 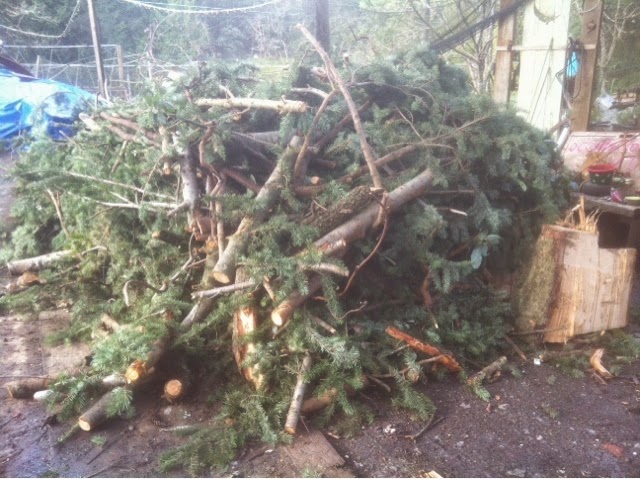 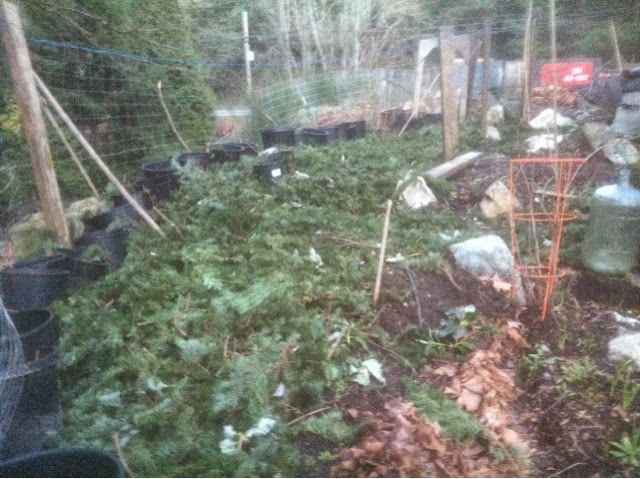 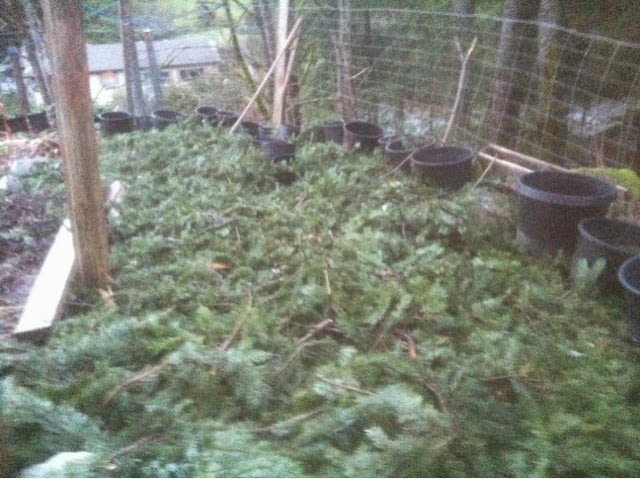