Food costs are not going up, the belief in money is going down. $4 was enough to buy a hundred lbs of organic potatoes in 1964, now  it is $4 for one pound of potatoes, just like it was in 1964. So if you were silly enough in 1964 to save for your old age, a half a days wages in 1964, will buy you a pound of potatoes today. To produce a hundred pound sack took the same labour by hand in 1964 as it does today.
Planted about 150 potatoes in the ground today, did a little pruning on Prune Plum Tree, Kale and Potatoes for dinner to night. BC FEEDS BC IN SEVEN YEARS, that is the goal.
Tent camps are going up in all major and many small cities in the USA and Canada. We got use to the homeless and begging on our streets, then we got used to soup lines and food banks, now we are getting used to tent cities. Do you think we can also get used to starving kids on our streets? This is the Natural progression of the Capitalist monopoly game, a few have it all, and the rest have nothing at all.
Well, they didn't get it all. The Garden Party went underground and will soon be popping up on lawns all over N. America. Priceless Potatoes. 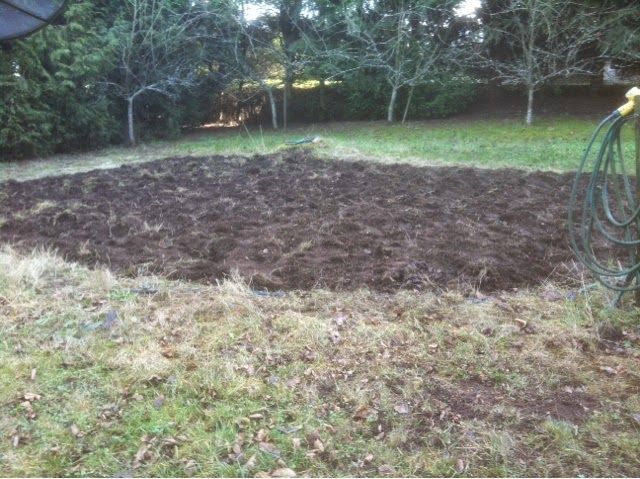 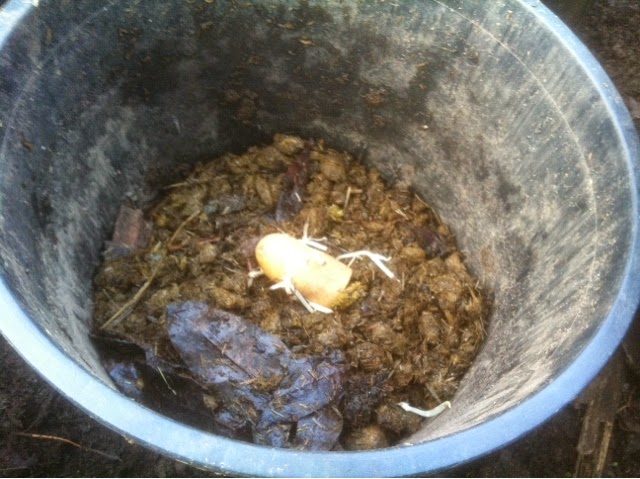 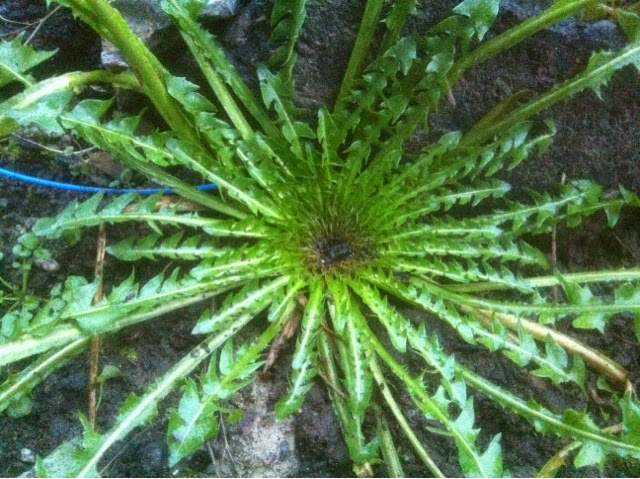