The Garden Party is taking over. At present, Money Rules the Elections, Money is the Fixer. Money is a problem, if we need it to get rid of it, we still have a problem. We do not need money to cancel elections, we just need to get on with the work that needs doing. So we have Cancelled Elections without spending a dime, and consider the elected farce governments illegal. The Real Government, Of the, By the, For the people, cannot be bought or sold, especially when money is history.  No matter what the spin doctors of high finance insist, money is a sham in its creation, and a burden to mankind. It breeds corruption and waste, it enslaves most of the population (99%) building monuments (bank towers) to B.S. The cost of a house is materials used, energy spent, environmental damage is cost, injuries, consumption of non renewable resources, that is cost, money is nothing. Value of a house is its shelter, durability, practicality, location, those are its real value. Cost and Value. In real terms. Money is a fictitious term, taught from birth to death, a lie and a burden, be glad you cannot take it with you. No money in paradise.
So much for that. The New World Order recognizes that top down administration, has been a failure, history agrees. Also present structures of government all fail equality tests and do not allow participation of ordinary people. A dictatorship, understood. But when all Democracies get eroded, and laws enslave, what is the difference when Money becomes a dictator. Who or what is your dictator? We refuse to recognize either as valid.
We are taking over(caretaker) land and fully intend to feed ourselves with locally produced food in BC in seven years, sooner if the whole world economy crashes, and that is a sure thing. We want to be ready and be able to say, 'good riddance', As we advance to be in control of our food, shelter, clothing, and energy it will be easy to burn the money all get on with living and evolving.
The Garden Party Self Government of Canada is a unstructured coalition of individuals. We are self reliant by being interdependent. All land is a part of this rock we share, we neither claim, buy or sell a grain of sand. We live on it, with it, take care of it, it takes care of us. At the moment we have multiple projects on the front burner, Garden Nursery Expansion Work Happening Now in Victoria. 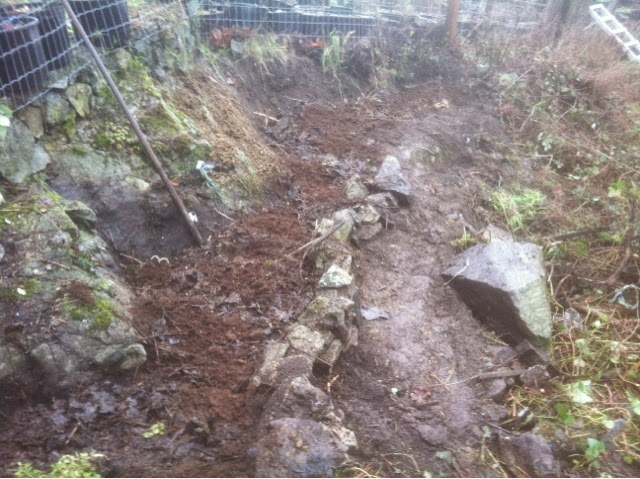 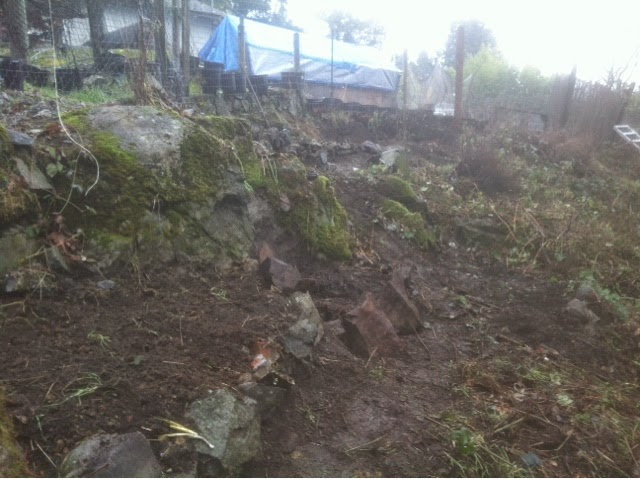 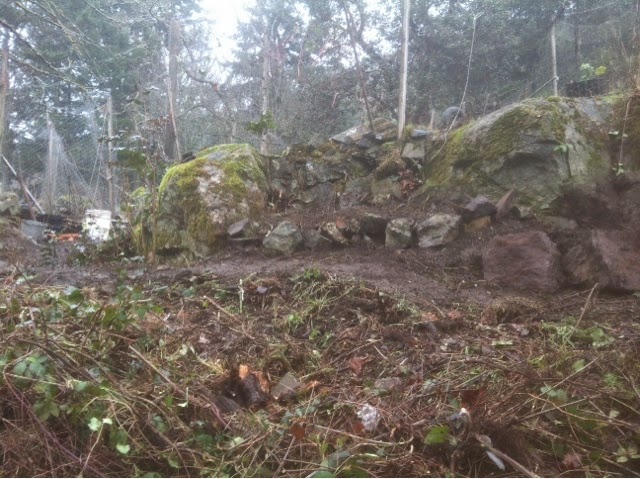 Posted by The Garden Party at 8:39 PM