The Self Government of Canada is adding a New Minister, The Minister For Obstacle Removing And National Security, the Right Honourable Dr. Wart.
The Doctor comes from a long line of Warts and is a expert in being a obstacle and exercising the right to exist, thus a strong advocate For National Security. The Doctor is for the banning of all Wart Remover. With new powers of the secret police, anyone caught with Wart Remover or Promoting others to get Wart Remover, will get a aromatic 10'er in The Elected Prime Minister's Big House, with hard labour. No need for courts or silly judges, automatic 10'er.
Dr Wart is tenacious and finding ways to overcome incredible obstacles, and was instrumental in The Garden Party of Canada taking over Government of all the unoccupied land in Canada without the loss of a single pimple. Now, Speaking for (putting words in the mouths of) 52% of Canadians, we can feel the National Security sweeping over all of Canada's warts, with a more powerful police, appointed judges, overcrowded jails with solitary cells fully occupied and more spies than Carter has Pills, we are winning the war against anything that threatens our Canadian Warts.
Dr Wart will will be regular contributor to The Garbage Guru Gazette, if you are doing good stuff or have Obstacles to getting good stuff done, bring them on, and start a garden. 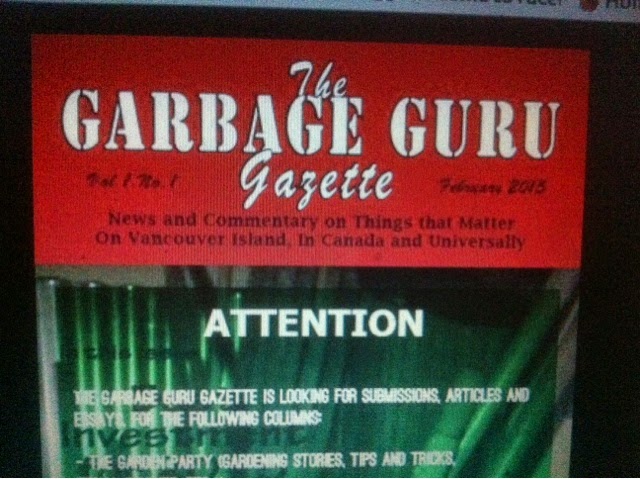 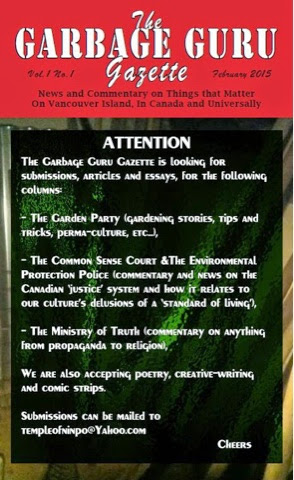 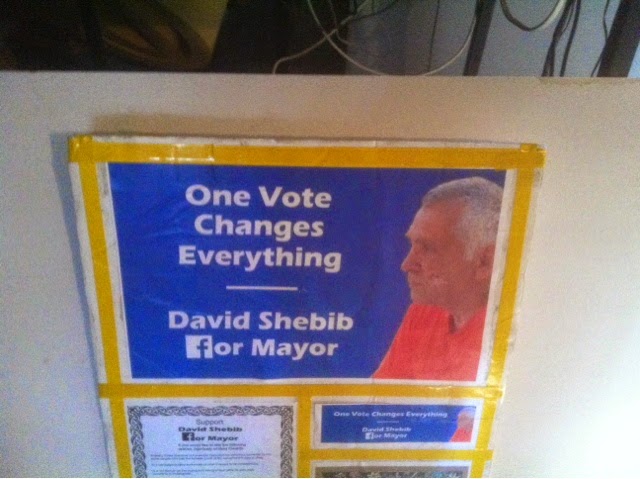 Posted by The Garden Party at 6:52 PM