interest drops to zero, in Canada.

That is right, The Garden Party of Canada has dropped its interest in Canada's Central Bank to Zero. The bank does nothing more than issue permission to write money out of thin air through debt to the money exchangers. That is where the Government borrows money, written out of the sky and pays back with interest to the bankers. Wonder how 80 people own half the wealth of the world? They own the banks, borrow from them and they write your debt up as their asset. A mombow jumbow of numbers with no Mathematical Integrity, laying claim to all real assets. The biggest sham ever pulled on the Human Race. It is falling apart now, and a quarter of a percent drop in interest rate does not change the rip off. If the scam continues even fewer people will own more than 50% of the worlds wealth. One person might own everything, what a joke, and it would be funny if it was not such a disaster. The Scam Has Been Exposed. Hot Goods False Claims. Banks have always proven corrupt but have in people's minds, become indispensable. Good news, not only are they dispensable, they have been kicked out of the garden. Money that grows is an illusion. So are debts, consider them forgiven, now we are equal, of course we expect about 80 people that might think they are special and are entitled to more, sorry, but we cannot make everybody happy, but progress is being made. Happy Buy Nothing Day, drag it out two or three days, or to the next official WORLD BUY NOTHING DAY FEB 21st. Part of our 20% reduction of everything plan for 2015, we have accomplished more than 20% in the first month. The Garden Party month starts from the 21st. We are now Two years and one month past the end of the world. 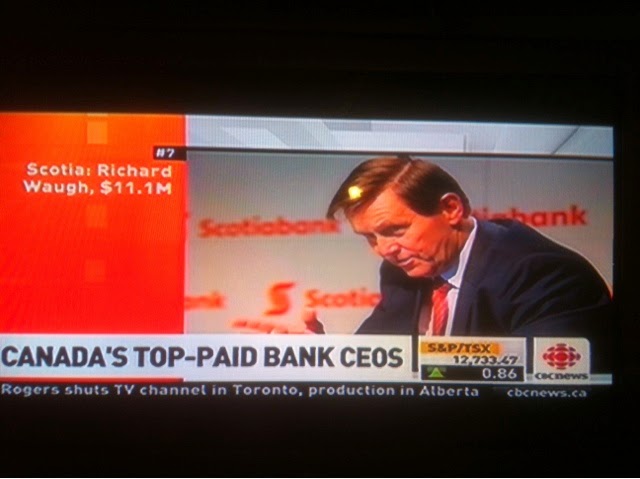 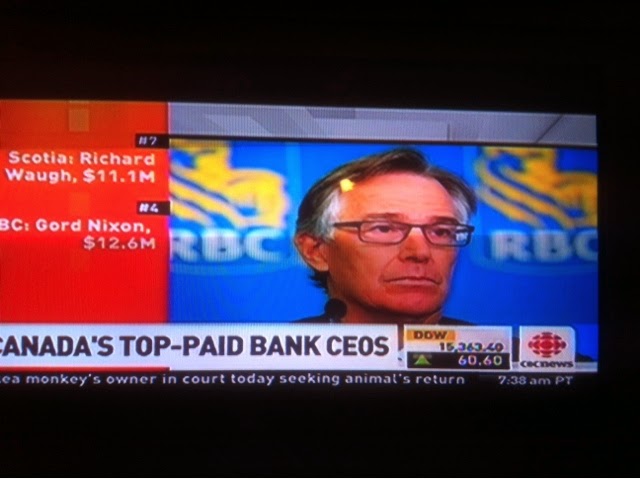 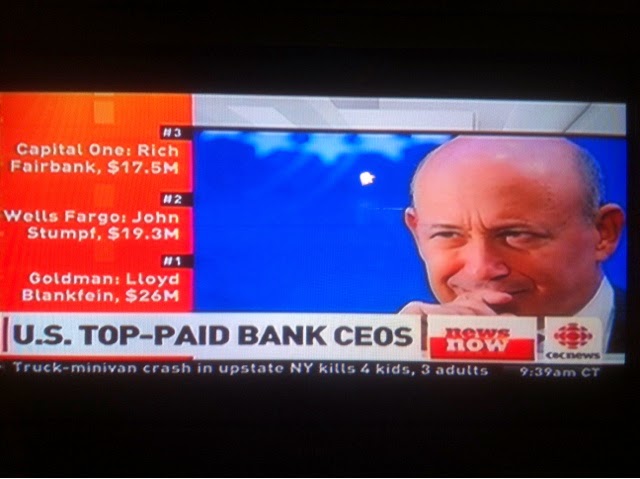