Kick all the money changers out of the country, unless they repent and convert to Growing Gardens. They could use the vaults for root cellars and open Food Banks. Austerity is not over yet,  and if you stay controlled by debt, you will suffer long. Why drag it out? Better to have a Garden to sit in and watch the euro come down. Greece could start a trend of Bank Conversions across Europe as money shrinks out of existence. Pension plans will shrink to nothing quickly, so make sure a sustainable local food supply under local control is in place. Full employment at Food Production until Greece Feeds Greece.
The Garden Party claims that all financial institutions will collapse within Seven Years. Cooperation is taking over from Capitalism, it is time the developed Countries like Greece and Canada enter into the 21st century, learn from Cuba and develop Emergency Response Teams to replace Military Response. We expect this will be done in a mere seven years. The light at the end of the tunnel is visible. It might be Fidel Castro with a flash light.
CANADA FEEDS CANADA, GREECE FEEDS GREECE, IN SEVEN YEARS, Cuba already feeds itself. 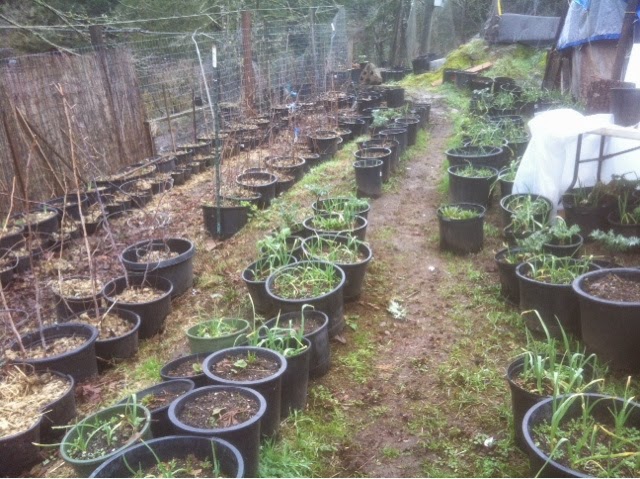 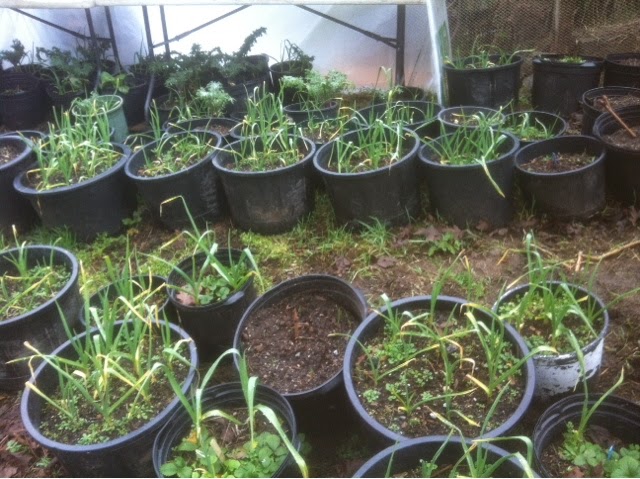 Posted by The Garden Party at 9:03 PM