Saudi Arabia gets $14.8 billion of weapons from Canadian Merchants of Death. The Harper Government is arming a "autocratic regime well known for human rights abuses". Quote from Ploughshares, posted July by Kenneth Ebbs. Not to mention arms sales to Bahrain, Algeria, Iraq, Pakistan, Egypt, Mexico, and USA, also countries like Canada with a poor human rights record. Jobs Jobs Jobs anything for a Buck to Balance the Books. More jobs that would be better left undone. Sick People are at the head of the Canadian Government. The Garden Party Recommends Garden Therapy for the entire Canadian Government. We have extra shovels. 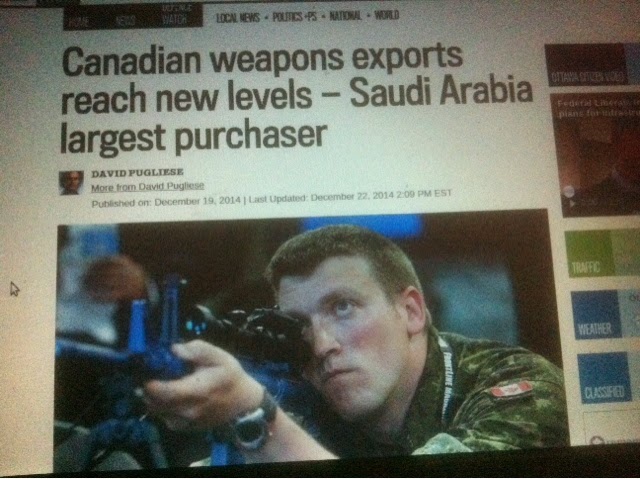 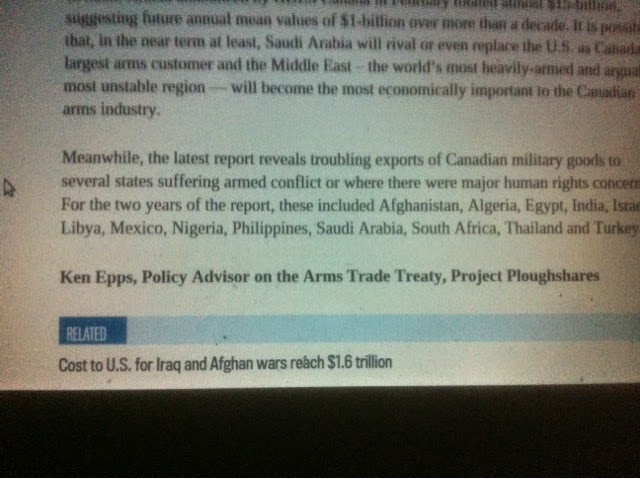 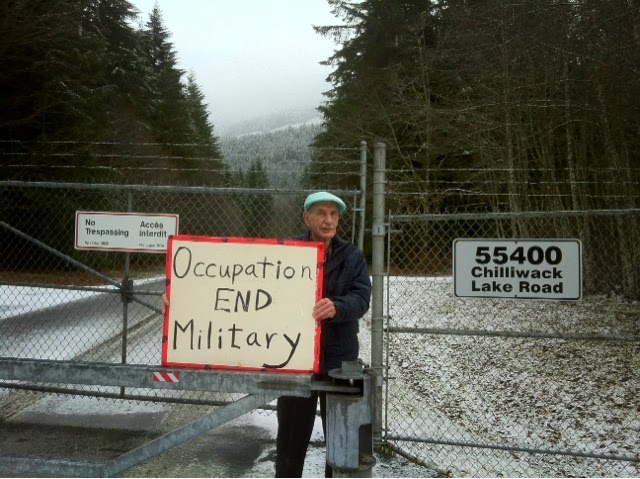 Posted by The Garden Party at 2:59 AM