Power once had, is seldom relinquished easily. However, united people power can remove any head of government. The trick is for people to get the power back. Removing a few Heads of State, while the structure that created the power is left intact will in time produce the same result, with reinforced protection to maintain the top down rule.
There are many power struggles going on even among 'united peoples movements'. Keep the slaves fighting slaves, divide by sex, status, religion, race, color, nationality, money, age, political party, and always smash social philosophy as a evil.
Use leaders like Stalin and even Hitler as examples of Socialism. Both of these heads of state were arresting every socialist they could find during their entire rule.  Socialism as defined by Marks does not even relate to the meaning of the word. Communism certainly does not exist in Russia or China, nor does Democracy exist in Canada or USA.  In name only, money decides on all levels of government in a Democracy. There are exceptions, when money loses but that is rare and temporary.
Reality is, nothing is working for the many, controls increase while freedoms decrease, the rich get richer, the protesting poor get prison. The USA has so many poor people in prison that it has created huge private prison industries that trade on the stock market. Straight out Slavery. War on Drugs was always a front for War on the Poor, particularly poor with dark colored skin. Stalin wasn't so particular.
Reading The Gulag Archipelago, by Aleksandr L Solzhenitsyn. 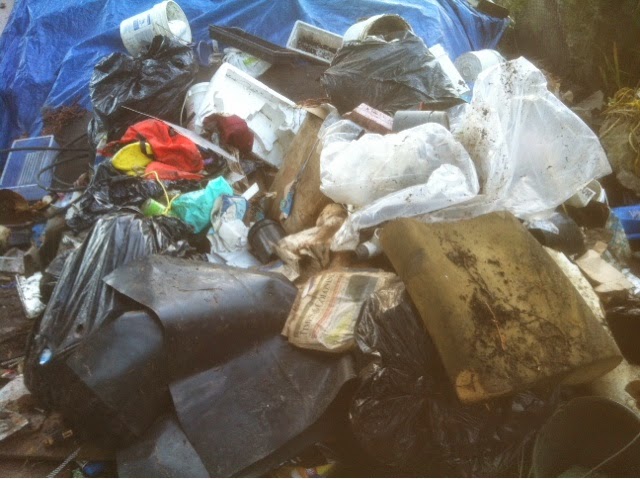 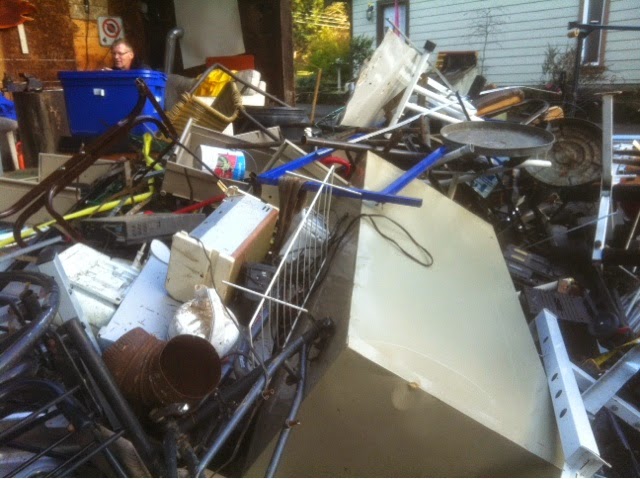 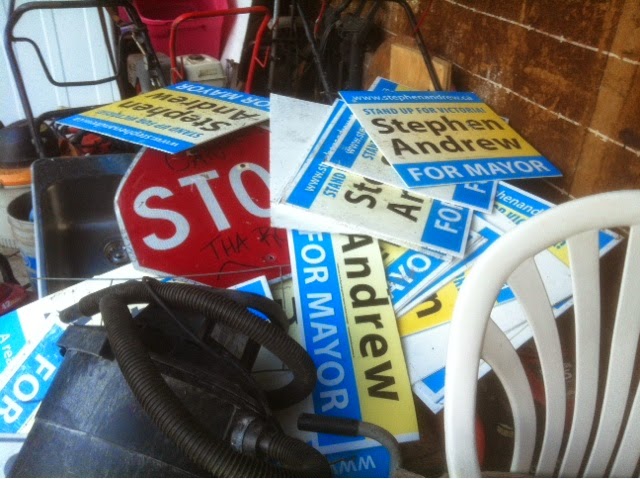