There are causes of crime, police are one of the causes of crime. Police are not hired to prevent crime, (which might not be a bad idea) they are hired to enforce the Law and catch the breakers. They are not hired to punish or sentence, that job is for the courts. When the courts send law breakers to jail, the punishment is loss of freedom. Now the prison walls become the limit. Nowhere are the police, courts, jailers hired to harass, abuse and torture any law breaker. Mistreatment, is a cause of crime. More of the same will insure crime to continue, jobs, jobs, jobs.
Crime is a symptom, the cause is where we need to look to prevent crime. So instead our paying out the cost of 100 more police, add the equipment, cars, offices, big continuous expense. why not put the capital to resolving the causes of crime, so we can reduce the number of police. Is that most important discussion on the table? Is there any leadership in any of our politicians or are they all dumb as a sack of cabbage?
Maybe people don't want to look too closely at causes, really get down to the root from where it stems. Most people who commit crime are already victims. We have to deal with crime differently, and nip it in the bud, by addressing the causes.
The Garden Party Chief of Police, of Victoria BC is living in a tent, minding himself and staying out of sight of trouble.  The Chief would like to remind everyone that Dec 21st is World Buy Nothing Day, which does not mean Shoplifting Will Go Unpunished.
Only 9 More Non-Shopping Till Xmas. 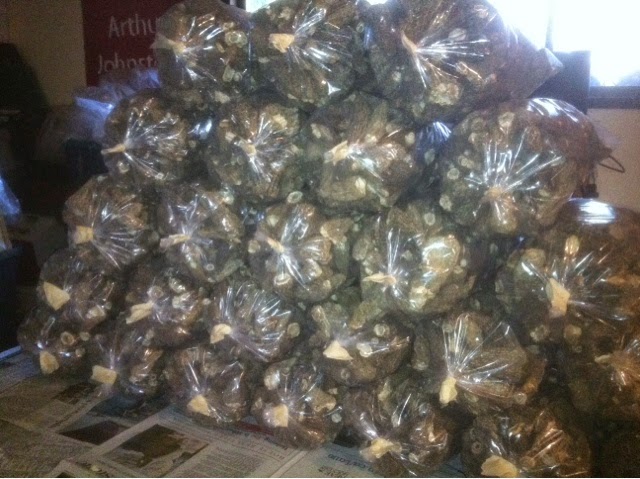 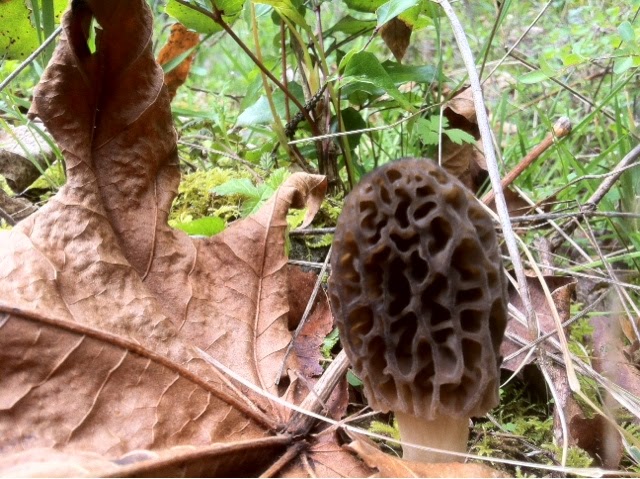 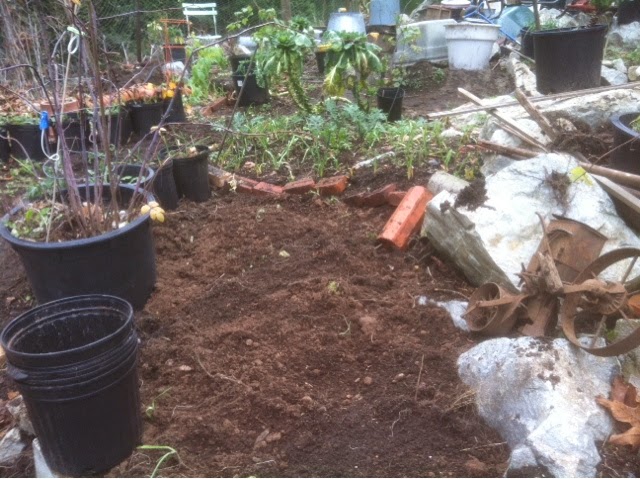