We are having a great effect, our WORLD NO DRIVING DAYS, 21st of every month in 2014, has caused the world oil prices to crash.  It has been such a success that for Dec this year we are calling for two carless days. This is just to kick off our campaign of a 20% reduction in our use of fossil fuels in Canada in 2015. There are some little adjustments to make for most people, some will do better when they die, others will do better while they are alive.
Dec 21st, 22nd World No Driving Days. Take a Holiday, Dec 21st is also the second anniversary of The End of The World. Maybe The End of The World came early, maybe more Holidays might hold off the end for a couple of years so we get to taste the grapes. 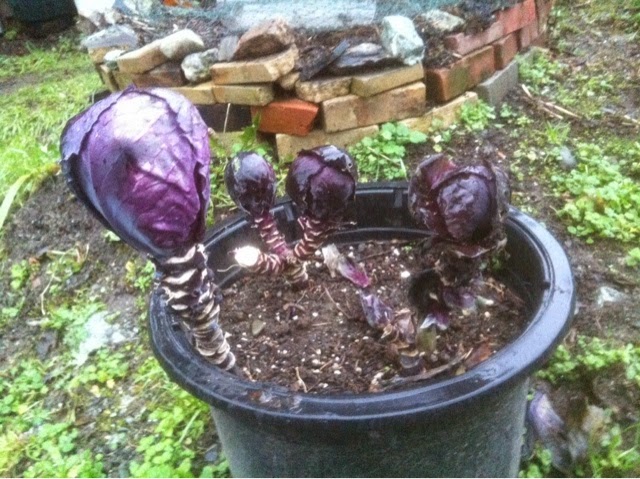 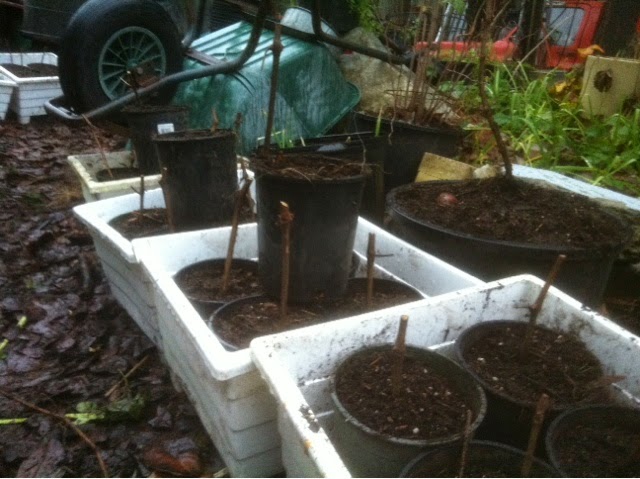 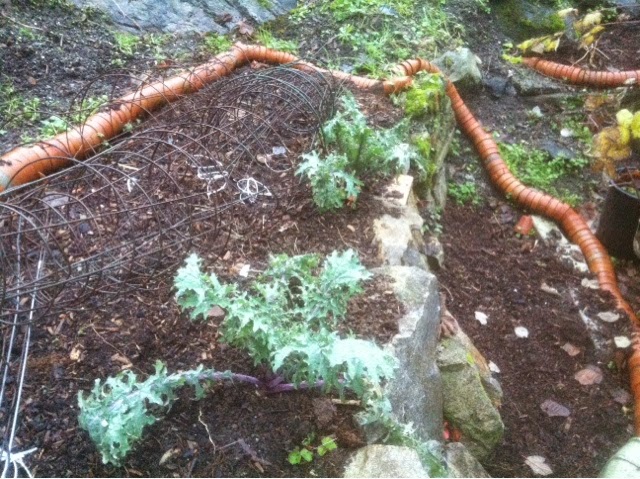 Posted by The Garden Party at 9:17 PM