Get Out of Ukraine, Canada.

The Garden Party, Self Government of Canada Without Borders, is demanding (we love demanding), that Harper's Government keep their runny Canadian Noses out of Ukraine's affairs.  The Cold War is Over, Shut down NATO, and withdraw the Jets from Syria. Work with United Nations where everyone has a voice, or stay home and rein in Corporations using Canada as a Flag of Convenience, to rip off undeveloped poorer countries. The ones that sweat for little, while we waste more than they get.
2015 will be far more agitated than 2014 around the world but mostly internal.  Nothing is working well anywhere, corruption is everywhere, but so are millions of small efforts doing Quality work on thousands of new fronts, just might become a epidemic. Some Dreams require a bit of effort to materialize.  Working on it.? 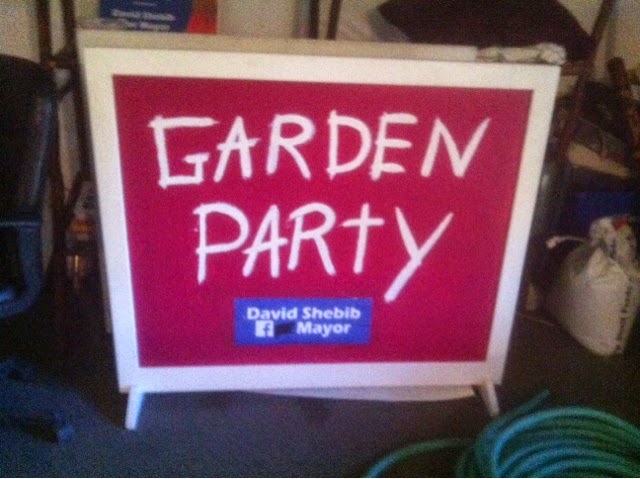 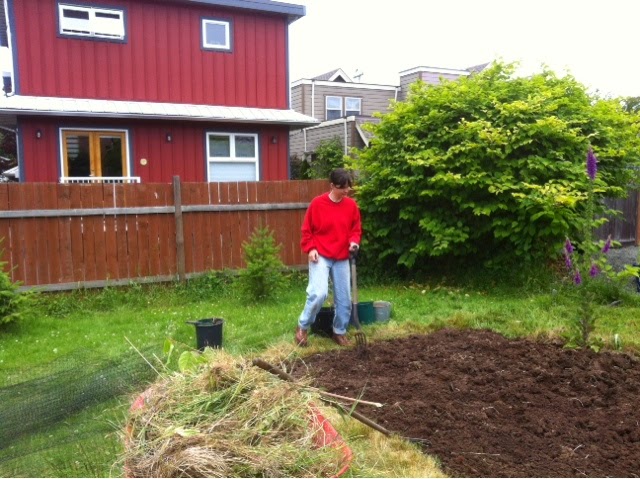 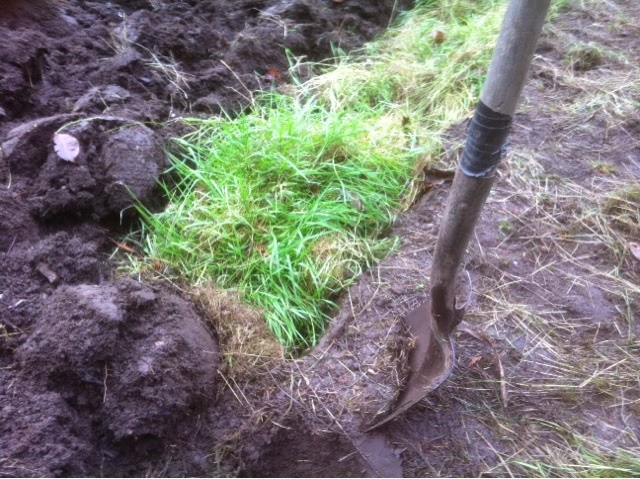 Posted by The Garden Party at 6:58 PM