When Harper, the guy, that calls himself Prime Minister of Canada said that Cuba will become fully democratic, we at the Garden Party headquarters, the centre of the universe, were wondering if he meant before Canada becomes democratic, or after. We would like him to clarify that statement, with his interpretation of the word "democracy'. It appears to us that Harper is preaching what he does not practice. When we have money deciding who gets elected, continuously, we are living under a dictatorship of those who have the money. When a few people control all the mainstream media, big and small, they play a big roll to shape public opinion. Western Canada's Paper Media is in the hands of a few people now. Basically we have manufactured consent elections in Canada.
The Garden Party, self government of Canada has abolished elections. No longer can they be fixed by money, and the savings of election costs can go into shovels and hoes, so all those laid off election workers can stay home and grow a garden. 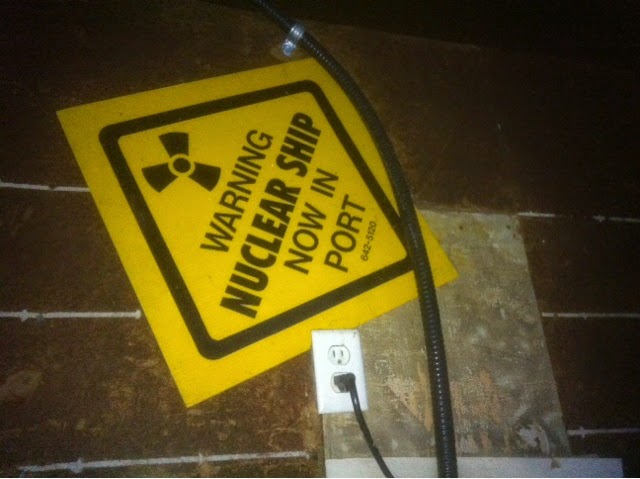 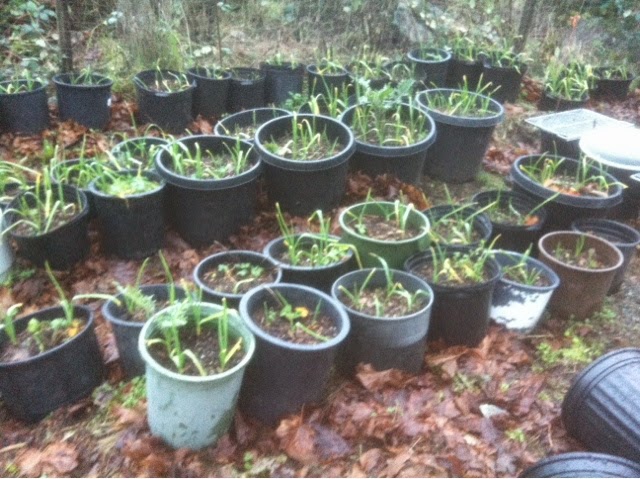 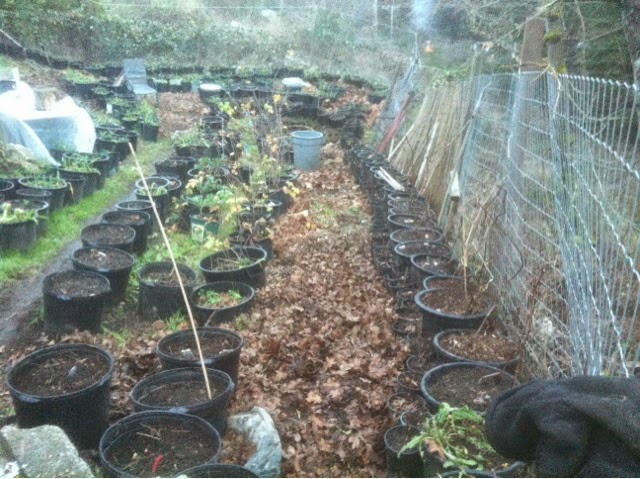