We seem to be able to respond much faster with much more to kill than to save. That 'undemocratic' Cuba with a population of 11 million does more, faster, than Democratic Canada. We sent 600 people, and are shipping made in Canada arms and equipment, in a short time for killing, compared to the response time to the Ebola Crisis. Only 40 people, and they needed training.

That is why the Garden Party is now developing a Emergency Response Team to replace the Canadian Military. We will not be buying any 415 million dollar jets, there are already too many flying around. Training has already started, we are self funding, the ground work is getting done. We have started by doing the emergency response here in Canada, on the job training.
Military reaction, gets more military reaction, the lessons of history. The technology available today makes military almost redundant. Free educated (not indoctrinated) people, making their own decisions, are much stronger collectively than any terrorist organization or central government. It is easy to overthrow a government, it is another thing to overthrow a free people who are the government. It is coming about unopposed in Canada. Emergency Response For Canada in 7 Years.  A Goal of the Garden Party. Self Government of Canada,
World Do Nothing Day, Dec 21st. Enjoy. 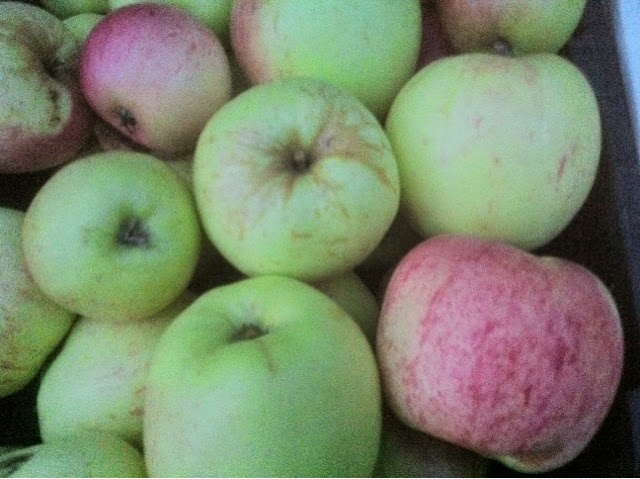 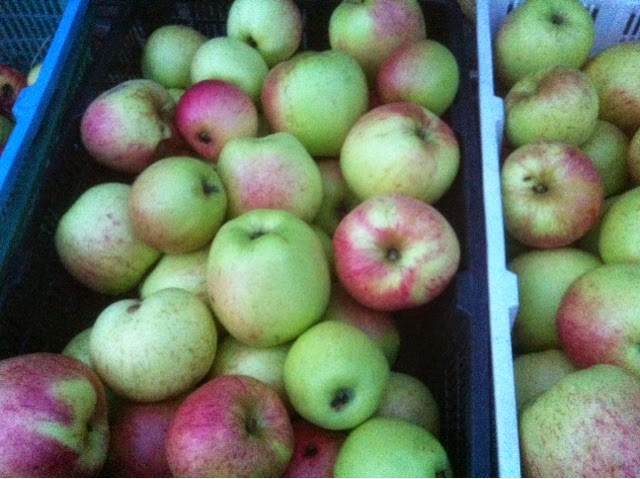 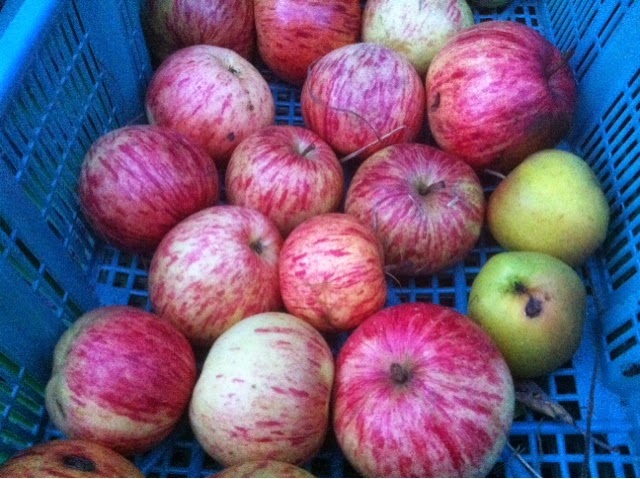 Posted by The Garden Party at 8:09 PM