Things Have To Change

Those are the words coming out of the mouths of the residents of Ferguson. They are being felt by many all over the USA and as far away South Africa. There is a lot that is a lot of rot in America, rot in the police, rot and inhumanity in their massive prison system, racism, inequality, poverty, rot and corruption in all levels of government, foreign policy disasters since World War Two, yes things have to change. Not Just USA, Canada is sending uniforms to Ukraine encouraging war without shovels to bury the well dressed young who will be pumped up to fight for corporate capitalism. All over South America Canadian Registered Mining Companies are polluting indigenous waters and lands, protesters are often killed. Look at what Corporations are doing in supporting corrupt governments to suppress their own people so they can capitalize on local resources.  The World is Sick, people know it, and people want to make change, for the most part peacefully, but it is getting ugly in many places. If the powers that be don't see the wake up call in Ferguson soon, the  future assessment is not good. 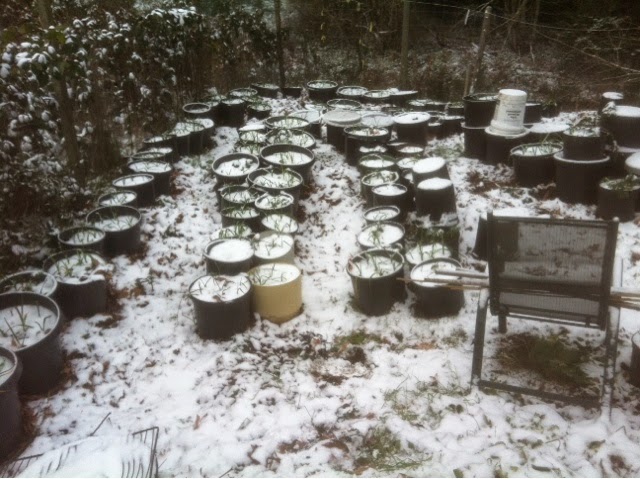 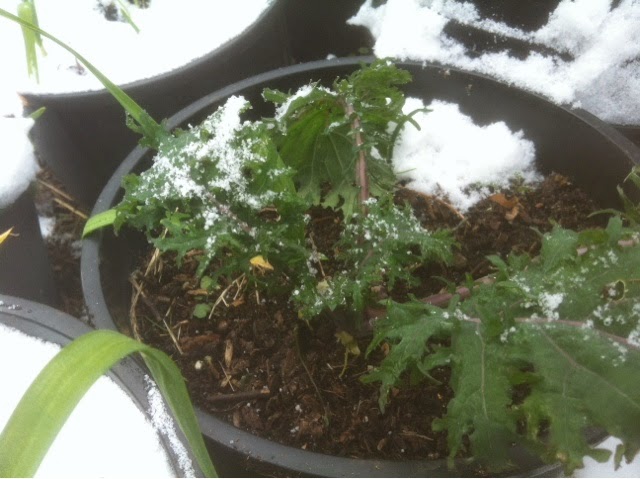 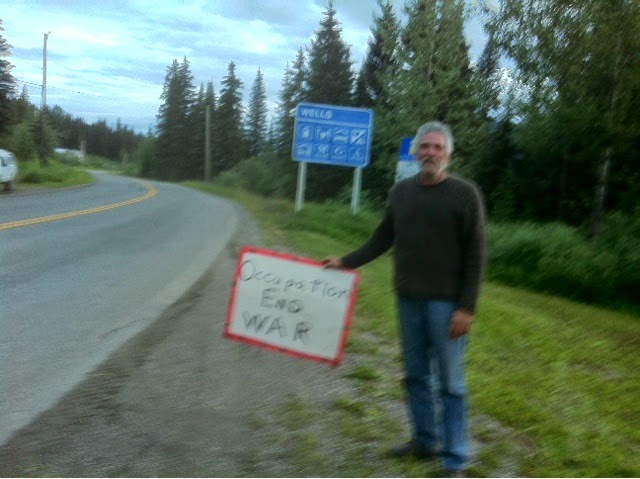