The Sun Comes Up

Our Minister of Propagation now proclaimed Mayor of BC Canada knows well The Criminal Justice System.  His first encounter, jumping a fence into a lumber yard and driving a truck around, got him 14 months in youth detention.  Released at 15, broke, stole $17 from a business and got a year in Adult Prison, where he got his education. Getting no help from the outside, he actual did get help from some much older convicts, they protected him because was young. At 24 he had spent 7 years in Jail. In those days some judges gave kids 5 years for 1 oz of pot. The Criminal Justice System turned a kid into a Criminal for taking a free driving lesson, and getting caught. After 24 he went into real estate and was a instant success legally stealing from sellers and buyers. Joined the Chambers Of Commerce, opened shops and ran for local government to build his war chest. Declared Himself the Mayor of BC, and Now is entering into the Real New World Order. His value is, that he knows what not to do, and fumbles towards the Goal, THE SUN COMES UP, THE SUN GOES DOWN. THE REAL NEW WORLD ORDER. Self Government Has Arrived In Canada. Order your government to the garden. The mayor has extra shovels, only slightly used to lean on. Want to make a deal? 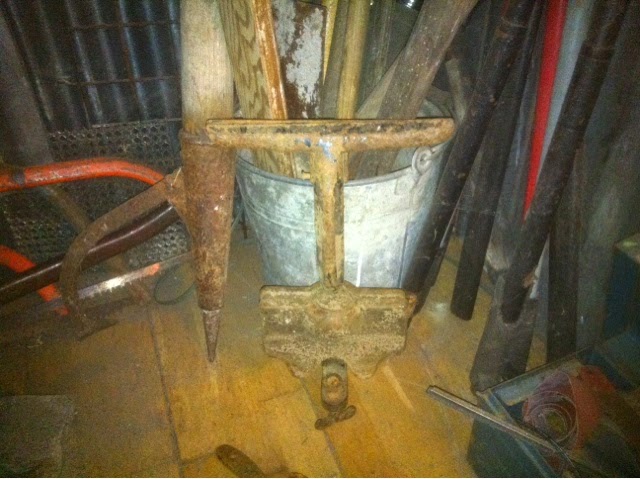 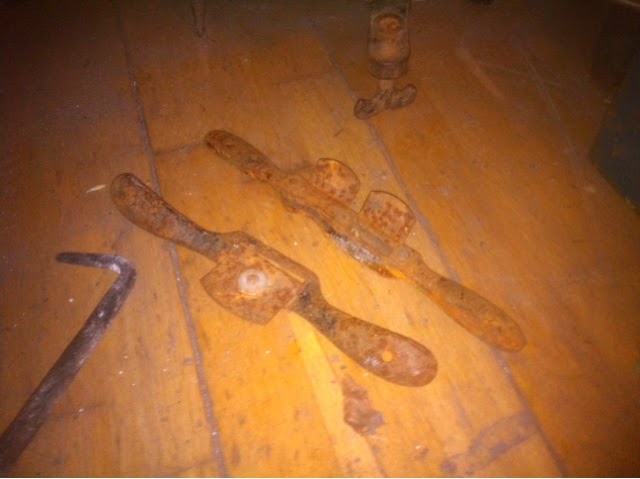 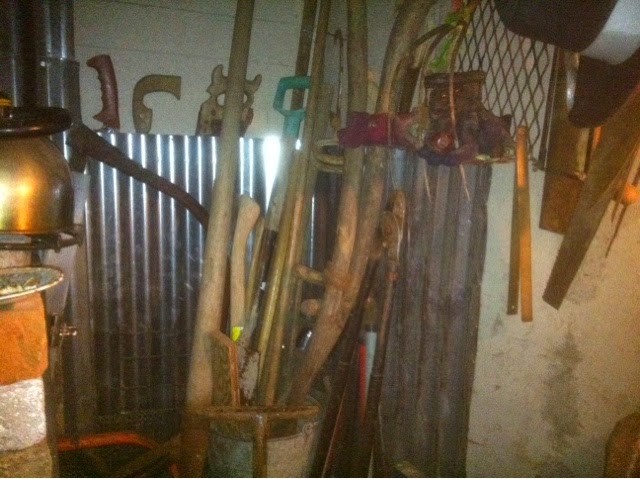 Posted by The Garden Party at 7:23 PM