The Celling of America

An Inside Look at the US Prison System, book put together by present and former inmates. It would be a good read for Canadians to know why we should not be in a hurry to let Harper become Judge, Jury and Hangman. The book will inform Canadians who have never experienced jail time. Harper wants more jails. We are not addressing our poverty, disenfranchised, the mentally challenged, that might not be so challenged if the rest of the people smartened up. Harper is now trying create a climate of fear when actual crime has been strangely dropping. Overriding the Judges, now starting to build up the Canadian Military. Gagging Scientists, Cutting Funding and Influencing the Canadian Broadcast Corporations programs. Now he wants everybody living in fear of terrorists. No Mr Harper, in Canada, you are far more fearful than any terrorist.
Let's get most of the people locked up now prepared, so they can be released, and helped, so they don't go back. We have the ability to do this. Learn why people end up going to jail and address the cause, solve problem, stay out of jail.  Except when you go there to get counselling from prisoners you might be able help from the outside.  All things have to get better, it is a part of the Big Thing getting Better.
Every prison should have a big area for Gardening. Might be a nice place for Harper to take the shovel we left for him in Ottawa. 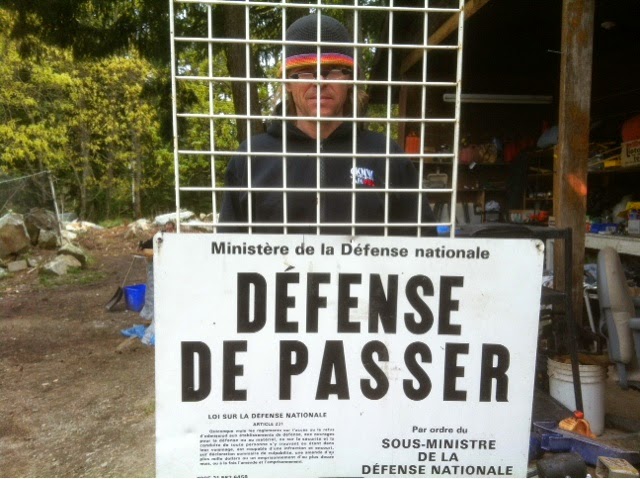 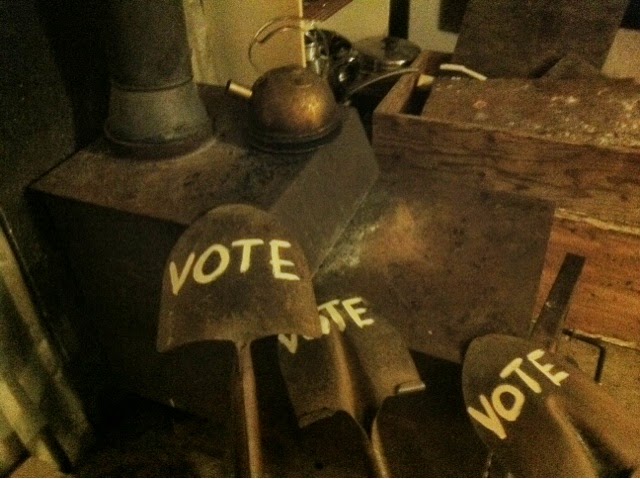 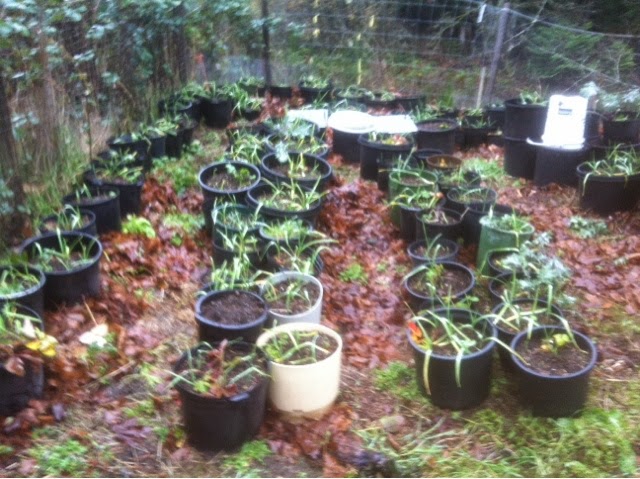 Posted by The Garden Party at 6:01 PM