If we are to live in sustained peace, force will have to be abandoned. The structures we presently have that are based on  top down authority, that in time, will not just corrupt, but be an even greater problem to peace. Every police force in the world corrupts, brutalizes mostly the poor and is disliked by most of the people. It happens right here in Canada, land of pasteurized milk and antibiotic honey. So it is a Job taking over the government without force, the Garden Party Participants have each had an election and are entering into self government without boarders. The necessary changes that that will prove a value to the future are the projects we are bringing into reality without force, without money, without claim of land. It's One Earth, we should enjoy our brief moment,  and force is never enjoyable. Power over one self, not anyone else, perhaps we would have a sustainable Peace. Top Down Government, top down Military, will not be in the future, power tripping force won't get a carrot from The Garden Party. We are pulling the plug on all power tripping structures. They have no future, as we are rewriting the operation manual for long term maintenance.
Give the Kids A World For Xmas, this is YEAR TWO, WORLD BUY NOTHING FOR XMAS, and send all the big box of junk stores to the compost. 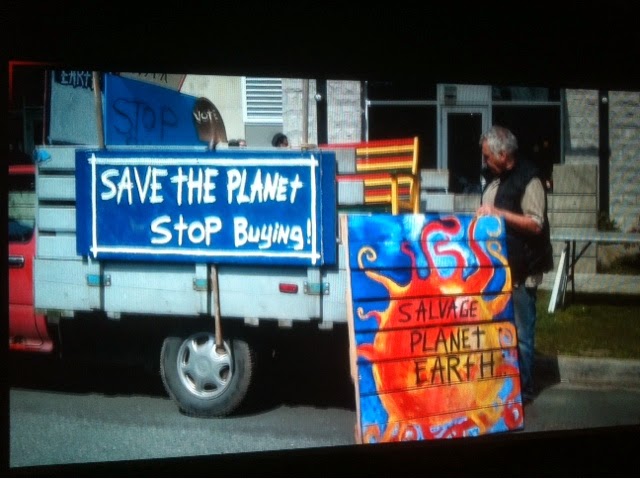 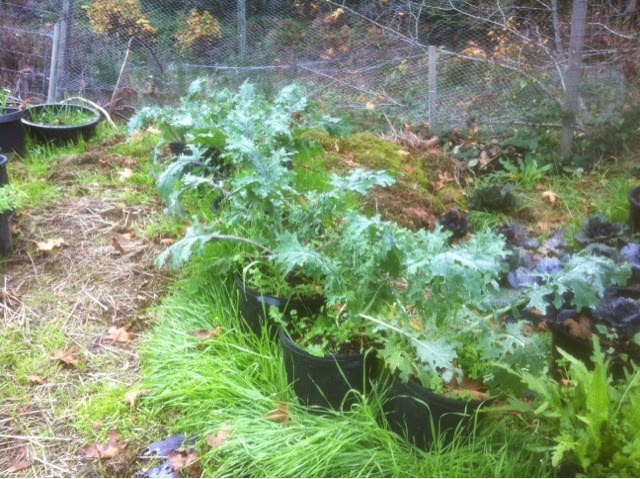 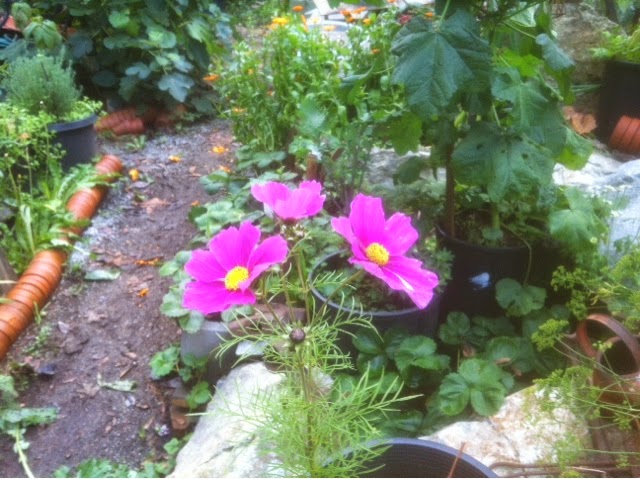 Posted by The Garden Party at 6:28 PM