Almost everywhere, many of the People are dissatisfied with the rulers. The feeling to throw out existing unpopular governments is common around the world. All the resent attempts at composting the powers that be, ended up with unsatisfied results. Take Ukraine, some people wanted connection with EU, and they got their way. Now, they should allow those who want connection elsewhere to do what they want. If you don't draw border lines, or have boarder guards and you let people govern themselves, you won't need a military. But right now peoples lives are being lost, bullets and bomb are flying because the leadership of Ukraine wants control of the turf. The people of Ukraine will now have to get rid of new top dog to allow peace a chance. Being Free is allowing that freedom for everybody. Take down all your borders, convert your military to emergency response, and put them to work to repair the war damage, and see to the needs of every family that have lost members because of the war. Bring all the warriors home, plant a garden, first infrastructure move to create and sustain self government. 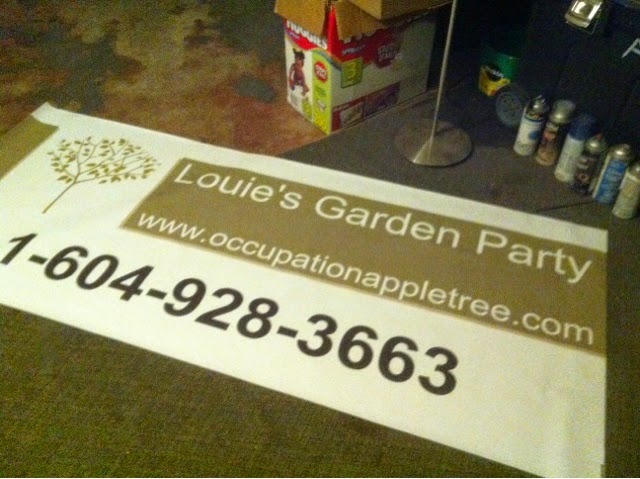 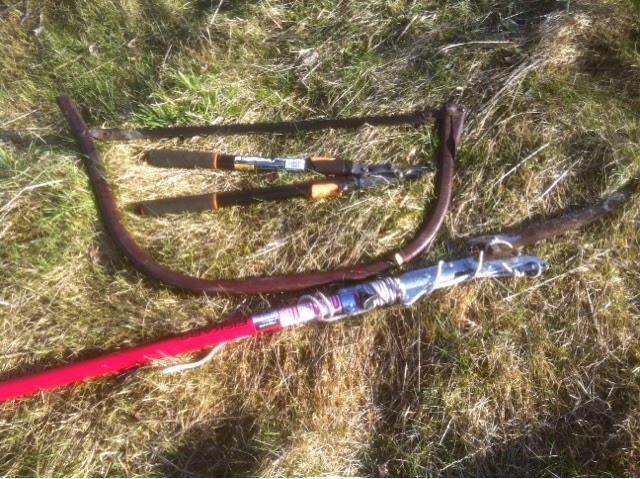 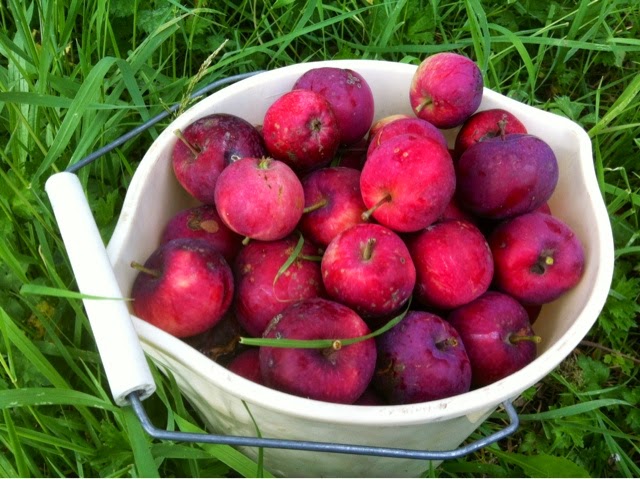