Only in a insane world would money equal power. Besides the scam of borrowing from the future to create money out of the sky and claim ownership of everything, it is very likely that 50% of US Federal Reserve Notes spread around the planet are forgeries, actually they are all forged, just from different sources. Yes the world has been corrupt for a long time.
Because we have designed all our functions around money, those who have money can hire those who are kept in a state of needing money to live. Sure, it is not called slavery, but it is slavery. Money is Power over those without. Money decides who runs governments, Money talks, and people seek slavery to survive. Until Now.
The Garden Party, Self Government of BC does not even have a Minister of Finance, he quit and now is chief of police and has plenty of experience having been arrested at least forty times in the past eight years for the Right to Sleep. And since we started World Buy Nothing Day, 21st of Every Month, banks are disappearing, big box contaminated junk stores are crashing across North America and China's Economy has dropped. We are making progress and expect a big slow down after our super popular Second World Buy Nothing For Xmas Year. End Slavery, Stop Buying and Selling garbage dump filler. 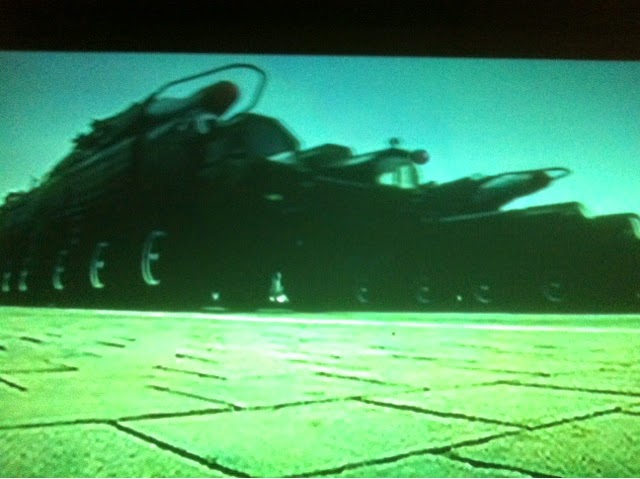 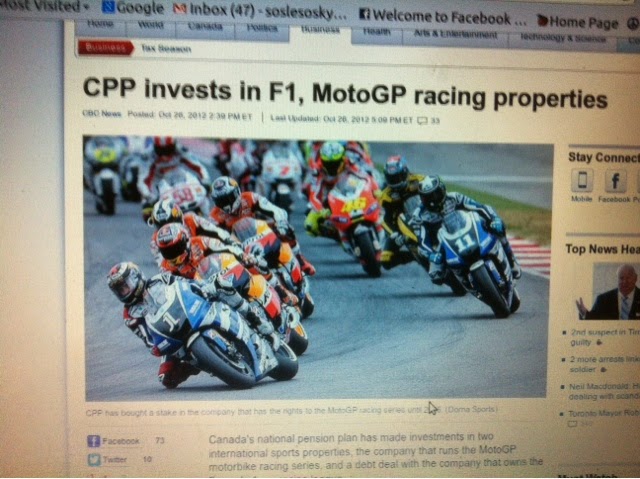 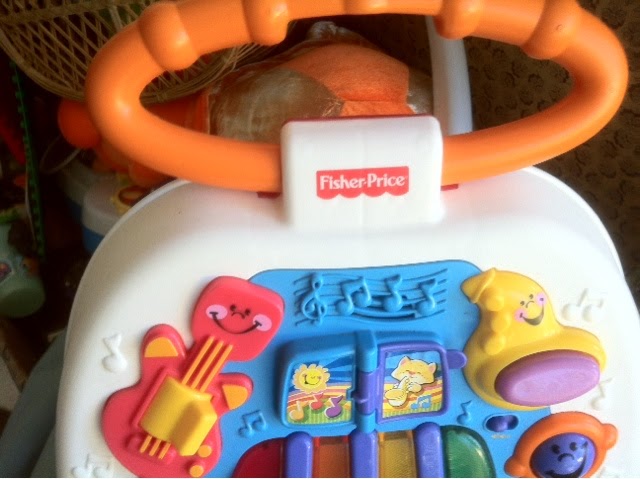