But people in Canada and elsewhere keep on trying. Our monetary system is full of corruption from piggy banks to the IMF. There is not a fair distribution of wealth. The farm labour growing food, is not paid enough to buy land.  Meanwhile the lawyers telling lies are paid enough to buy lots of land. You want to fix that with more funny money? You can't Fix Stupid.

Our Politics are woven in with Business, Money, and, as often as not, Religion.  Most of the population are the dirt on the cloth with nil participation in directing government, to be used when needed, ignored when not needed, and suppressed  when protesting. You want to fix stupid? To the Compost all of it. Back to the drawing board.  We are in the process of re-creation, with living art on a clean slate. Stupid is in the compost, there is a way to fix stupid after all. 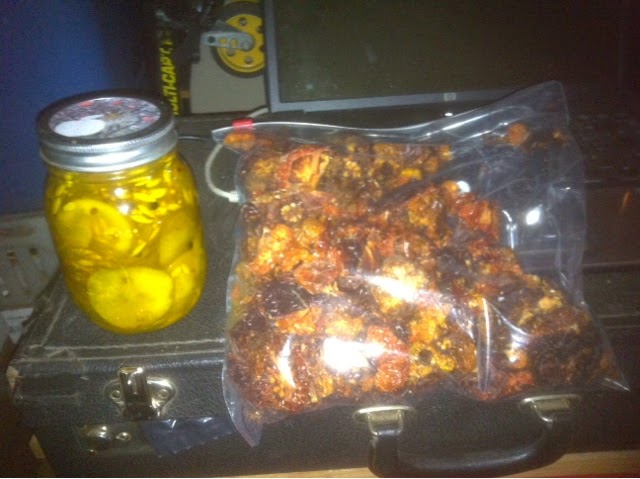 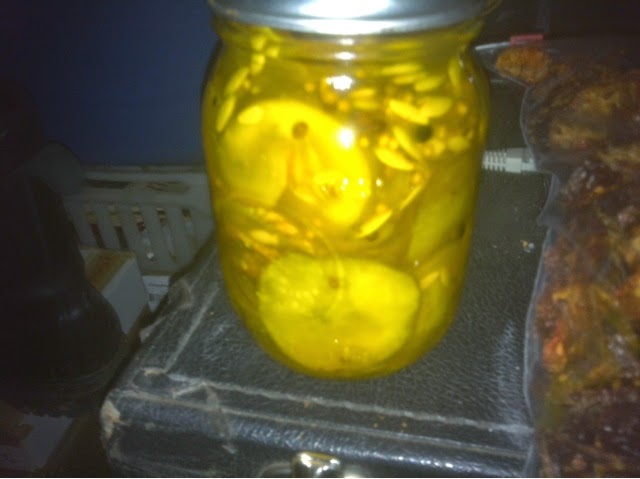 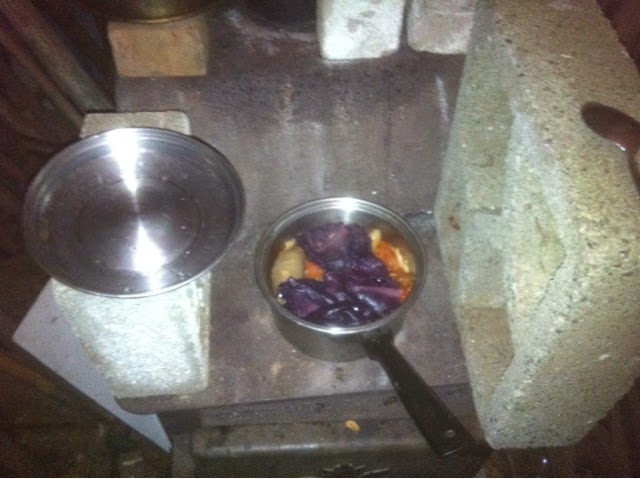 Posted by The Garden Party at 7:21 PM