Yes it is true, The Garden Party Investigation into Municipal Elections has found all were fixed, corruption by the elected process across Canada is reported every day, apologies are flying around like all the Canadian geese flying south. This has inspired the Garden Party to cancel the corrupted election system and Declare Dave For Mayor Every Where, Dave Shebib is now Officially Mayor for all BC Municipalities. So don't bother voting for a mayor as that position is now taken. Dave is doing it for free. because he wants to be free, of the insanity.
Congratulations Dave on Your Successful Campaign. 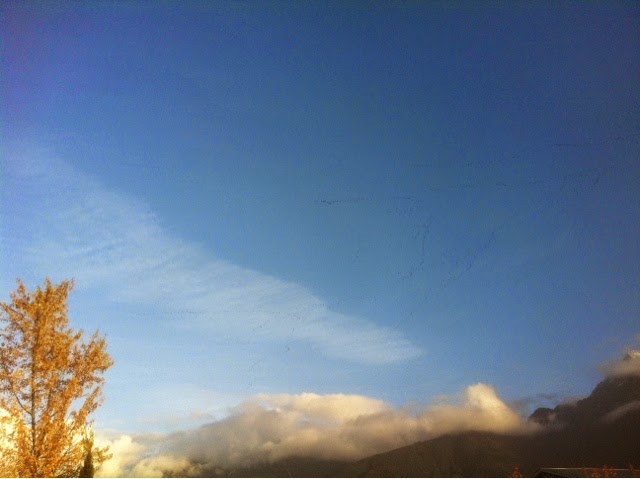 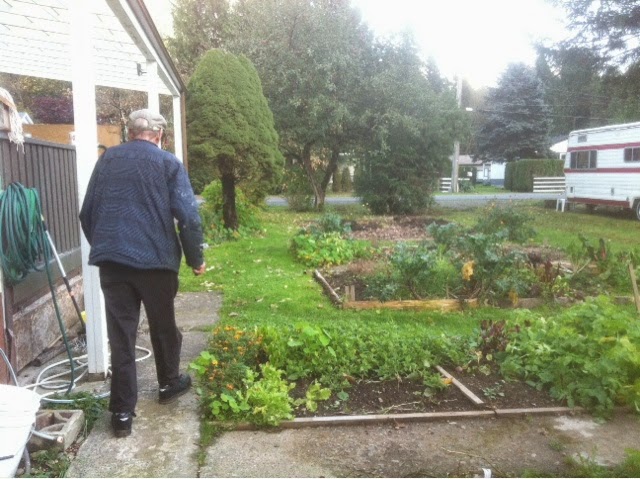 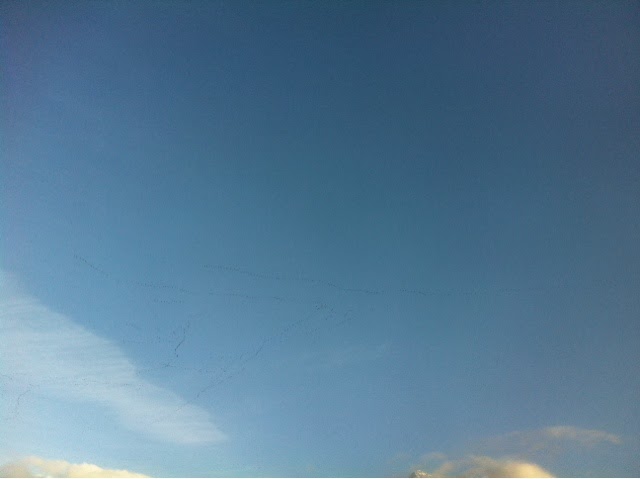