BC LNG Deals Not Valid.

There has been no agreement with BC's Self Government on the export of  LNG.  The Garden Party vetoes all "Deals" made by coin operated politicians. There has been no public input on the closed door deals. Deals that make the people work and pay and screw up the environment while a few people pile up numbers. Deals for cheap Hydro, and turning gas to a liquid that uses a huge amount of energy, thus Cite C Dam, are cancelled. Long term Deals that Investors may not have pay taxes for 30 years are headed for the compost.

The Garden Party declared the investor beware warning,  resource deals made by Elected Bought and Sold Governments will be considered  invalid. The back room deals are finished. Making money destroying life is over. No Cite C Dam, No LNG, No more Pipe Lines, No Dirty Oil Tankers on the Canadian West Coast.
BC REDUCES FOSSIL FUEL USE 15% in 2015, with a Goal of 90% in 7 Years. 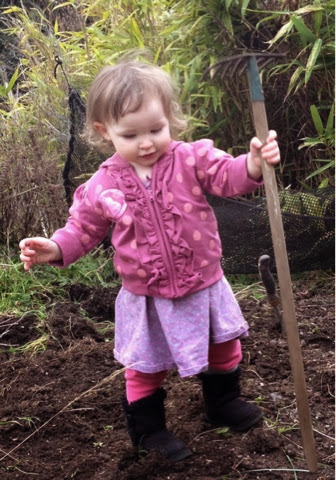 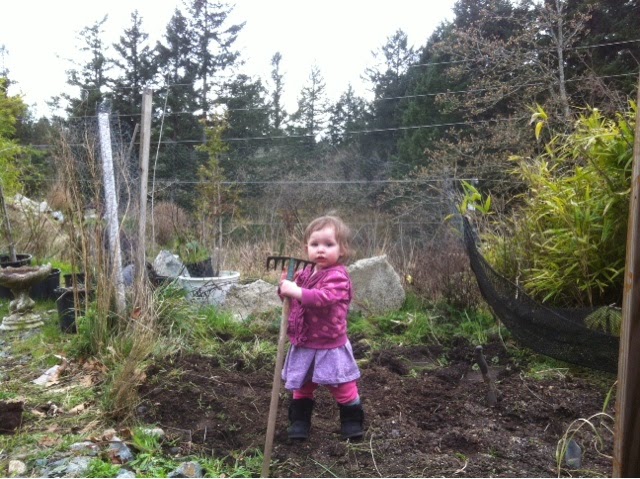 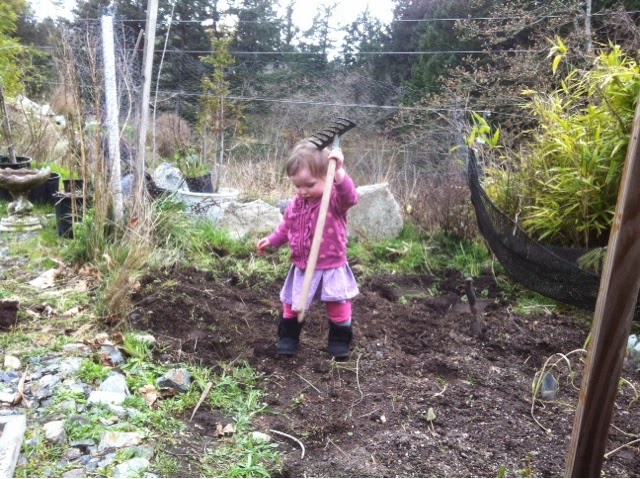 Posted by The Garden Party at 4:54 PM