We will remain vigilant.

"Together we will remain vigilant against those who harm us" quote Harper, elected PM of Canada. 1000 First Nations Girls and Women killed and missing, are they included in the "us" that The PM is talking about?  We know all our military are included in Harper's "us", yet it seems every week those wounded physically and mentally are committing suicide after overseas military service. How many mentally disturbed people have been dumped on the streets or sitting in prisons, or hanging themselves in immigration lock ups. How many people suffer physical abuse from our contracted police force, the RCMP? Who are the "us"?
Don't consider this as condoning the actions taken by the killers of the soldiers. Every life taken is a tragedy. There were four tragedies that should have not happened, in our books there are no 'good guys' or 'bad guys'. They could easily be reversed, by consequences you are born into. If we want to end these terrible  tragedies , those who are able to, have to reach out a helping hand to those who are let's just say having a hard time.  It is difficult for a lot of new immigrants. Think about what it would be like for you, and if we don't want a police state, maybe we should honour all four tragedies, help each other and not go though this again.  Maybe, just maybe, all Canadians deserve to suffer a little guilt.
Have a nice day, I am going back to the Garden for mine. 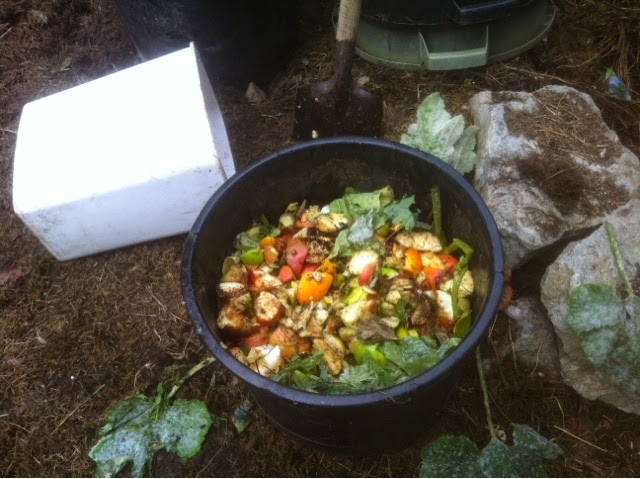 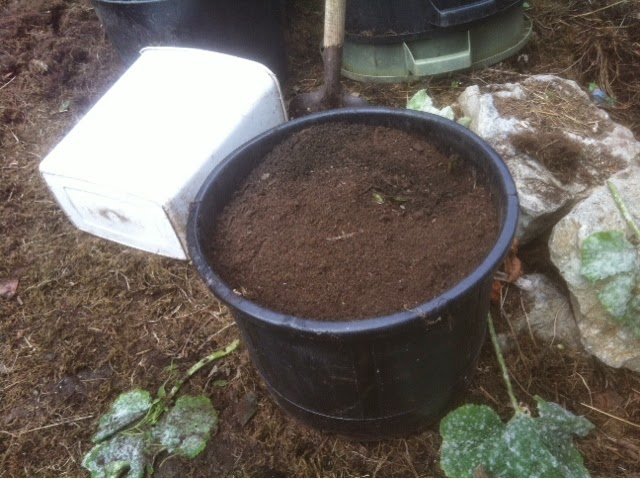 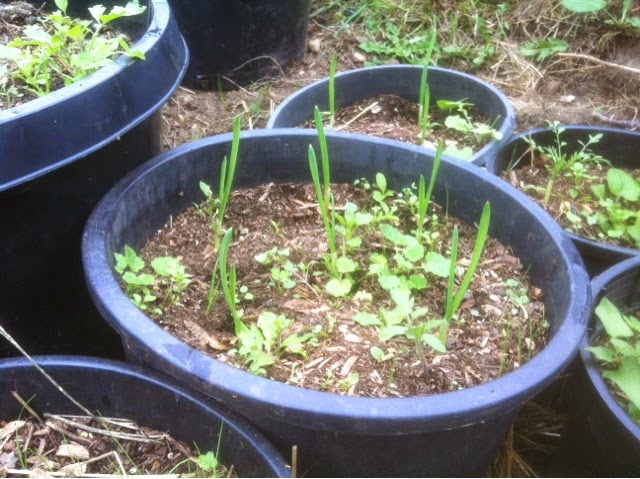 Posted by The Garden Party at 4:02 AM