Ignore zoning laws that interfere with evolution. And who ever dreamt up business licences, was just making the mob shake down racket legal. The same place Insurance evolved from. The mob had their police to enforce their law. The new mob that legalized the crime now shakes down existing business with permission slips, fees etc and have uniformed police to enforce the law. The difference, now you don't get your knee caps busted and you pay more. To resist might get you into one of Crime Boss Harper's Safe Houses for a free extended holiday. They are overfull now, but we know Harper's working hard to get more public housing. Happy First World Buy Nothing For Halloween Day.
The Garden Party, after a brief telepathic consensus committee meeting, has thrown all Business licences out the window. Sorry for derailing the passing train carting all those chemicals to the pulp mill.  So now with no more shake down from either mob, anyone can pick up a shovel and go to work.
UKRAINE FEEDS UKRAINE IN SEVEN YEARS. 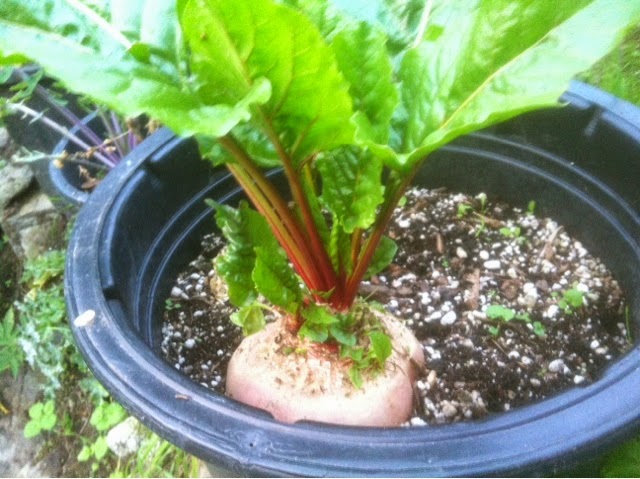 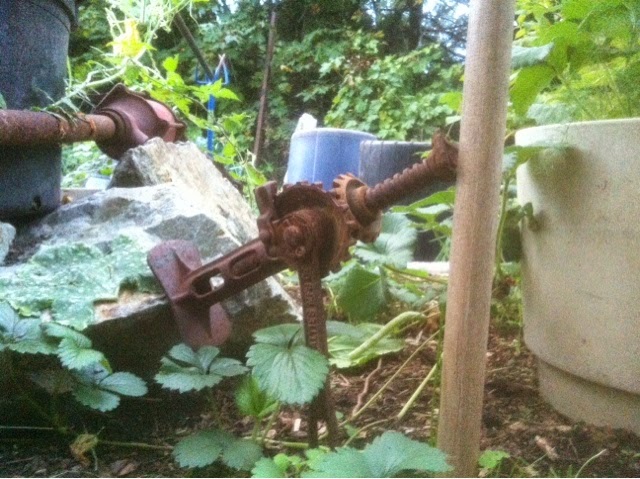 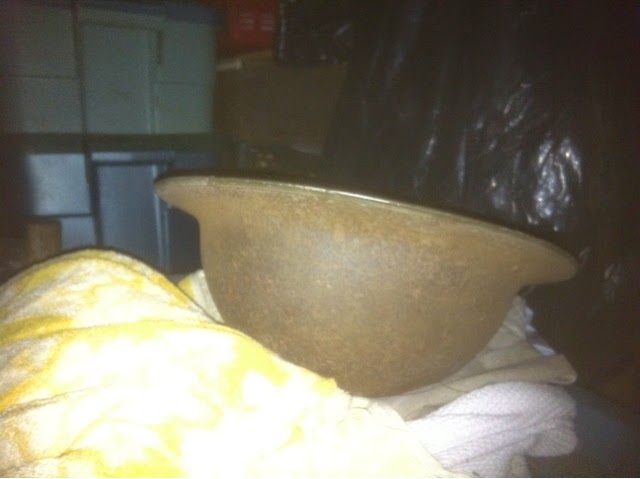 Posted by The Garden Party at 1:20 AM