Look at the causes. Zoning Regulations pushed on people dictating not more than 3 or 4 unrelated people can live on property zoned residential in BC, Canada. Laws against living in Recreation  Vehicles. Building codes preventing small dwellings, on so called private property. Other codes and permits putting obstacles preventing home owners putting in extra suites or putting up a shack.

There is not shortage of housing, there is a shortage of sanity. Thousands of large houses are empty or have one or two people living in them, thousands of small business buildings that could house people, workers or business owners are zoned out for living occupation,
Who has paid off the coin operated politicians that bought their way into Government to entrench laws that erode freedoms?  Banks, developers, real estate boards, insurance companies, property speculators, are benefiting while people are being dumped on the street and the public purse is forced to pay for public housing.
The Garden Party, Self Government of BC suggests sending all leeches to the compost of history along with Zoning Laws and bring in Common Sense and Sanity.  Declare Self Government and permit yourself permission to do what needs doing, and the first evolutionary act is plant a garden. Solve homelessness, cut waste, drive less, buy less sleeping pills, eat healthy food, take in a homeless person if you have room, and Join in on the Second World Buy Nothing For Xmas. 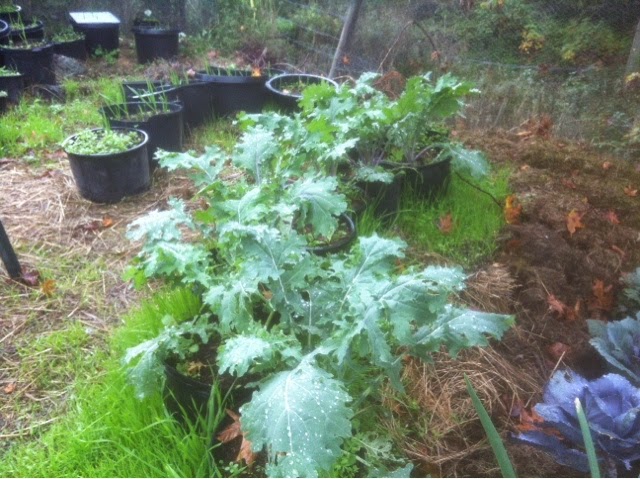 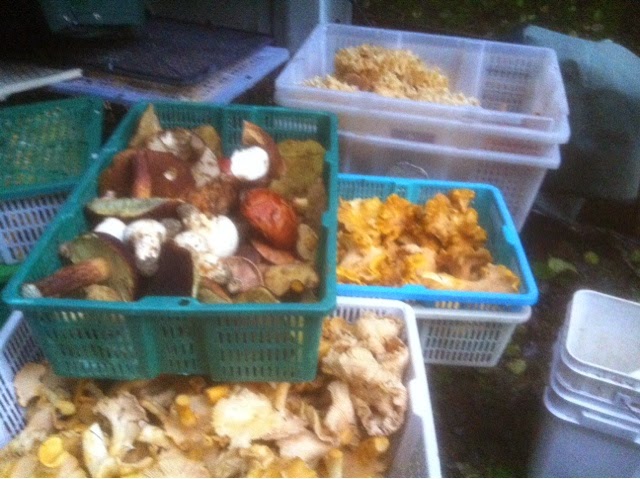 Posted by The Garden Party at 8:14 AM