Scum of the Earth

Scum, that stuff that we all evolved from, this was before the concept of God was dreamt up, but reincarnation might have already been happening. The greasy stuff that raises to the top and suffocates everything underneath then eats itself and dies leaving a stinky toxic mess. Not unlike scribes or lawyers, arguing both sides sucking billions out of the public purse, and anyone else who has assets. They are not in the future.
Due to the positive outlook of a continuing depression, The Garden Party Self Government of Canada has been forced to make easy decisions, Cuts, all Government Lawyers have been fired. They can pick up their final check from Our Minister of Finance. At the moment his office is a Tent in Beacon Hill Park in Victory. Government is broke but has a couple of shovels and seed potatoes for the thousands of unemployable lawyers to fight over. Our new Justice Legal System, functions much better and faster and cheaper without Lawyers. Students of Law  would be well advised to learn also about Composts for two good reasons. One: that is where all lawyers will soon be and you should know where you are going.  Two: you will know something useful when you get there. If you are smart, skip the Degrees and go directly to the compost and get a garden started. BC FEEDS BC IN SEVEN YEARS. Need help in the Garden?  Call a Lawyer. There will be a lot of unemployed soon. 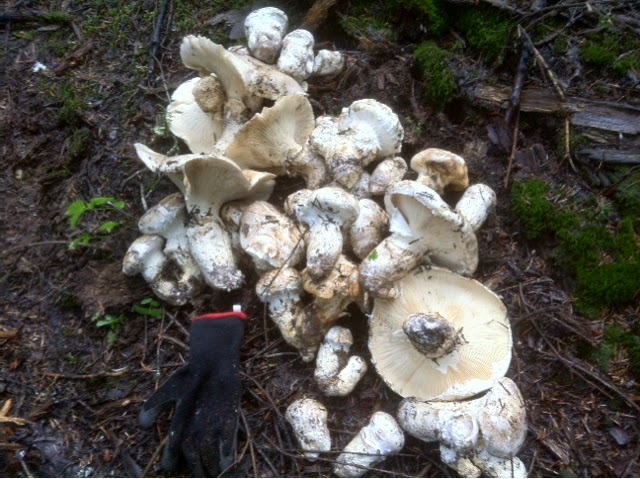 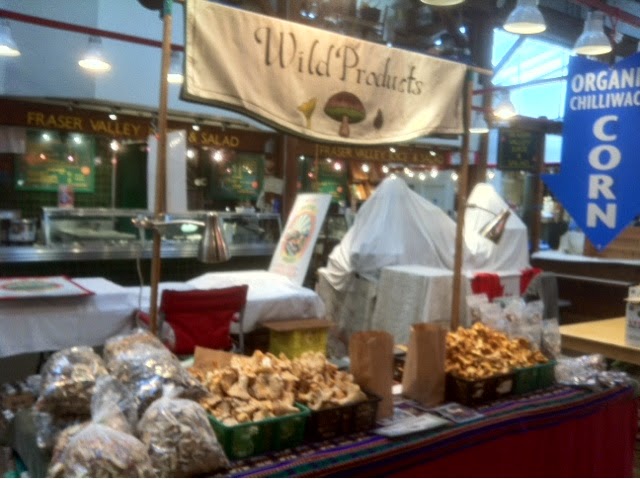 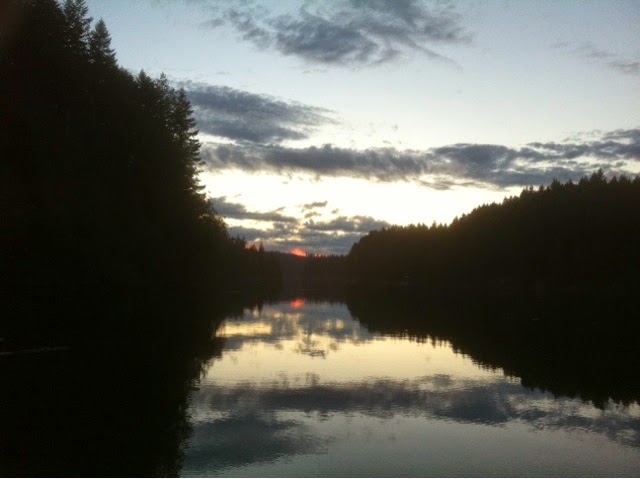 Posted by The Garden Party at 7:35 PM