Trust The Royal Canadian Mounted Police. From personal experience, a large number of Canadians and First Nations would say otherwise. We of The Garden Party question their claim, that they call a man with serous mental problems a terrorist, when his mother says otherwise. Could it be that the special powers and bigger budgets would be easier to get if RCMP can call sick people terrorists? Make all your evidence public, don't tell us that you have some kind of proof that enables you to label a dead man a terrorist, and not release the evidence immediately. We know the RCMP have lied and covered up evidence in the past, why should we trust them now, the RCMP are not that worthy of trust. And what happened to the heard once news, that the shooter had gone to a police station some days before the killing of a innocent young man in Ottawa, and asked for help, asked to be locked up. To be honest, it is getting very difficult to believe anything put out by the RCMP or the Elected Government of Canada.  It might be helpful to back track the sick mans journey and see what went down in his life, perhaps there are others who are feeling guilty, of adding straws to camels back. And maybe we can do better. Giving Police More Powers anywhere will not make things better. 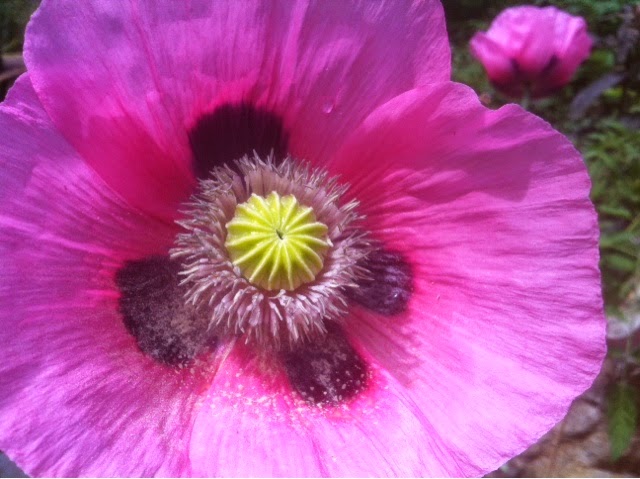 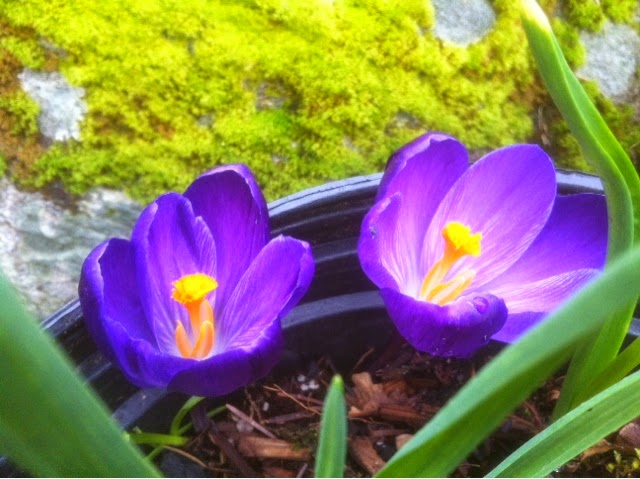 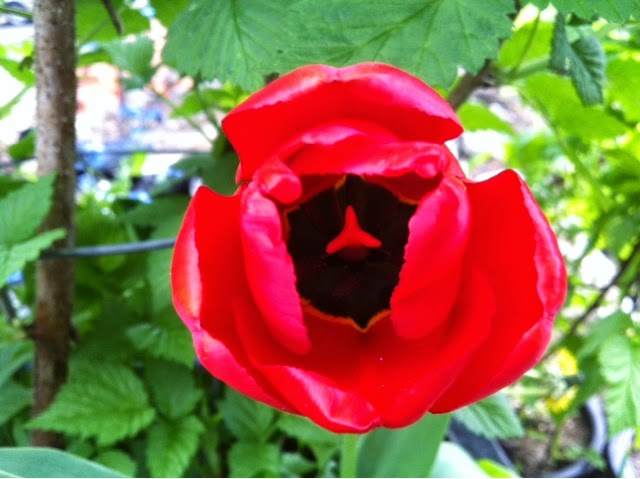