Quinoa, BC Feeds BC in 7 Years.

Given another 30 fruit and nut trees in Saanich on Vancouver Island that have been left to go wild for ten years.  Several large old grape vines, kiwi and fig, walnut and filbert, apples, pears and cherries. Some apples still on the trees to pick next week, will start the pruning work in Dec.
While the Federal and Provincial Elected Governments are withdrawing funding and closing down Agricultural Research In BC, Canada, The Unelected Government, The Garden Party is increasing its Development and Research without collecting Taxes. We will be meeting Thursday in Vancouver with a representative of the Peoples Diplomatic  Core from Brazil to develop a Quinoa Crop in BC. We already have seed that is growing in the BC interior, has large seeds, and is expanding its range without help, at about 2k a year.  Our Quinoa plants in Saanich are just starting to produce seed, but the transplants from interior were harvested several weeks ago. We may have found a variety that can be grown in Northern BC. More intensive agricultural research and development is being planned for next year.
Small seed, type, just now forming seed. 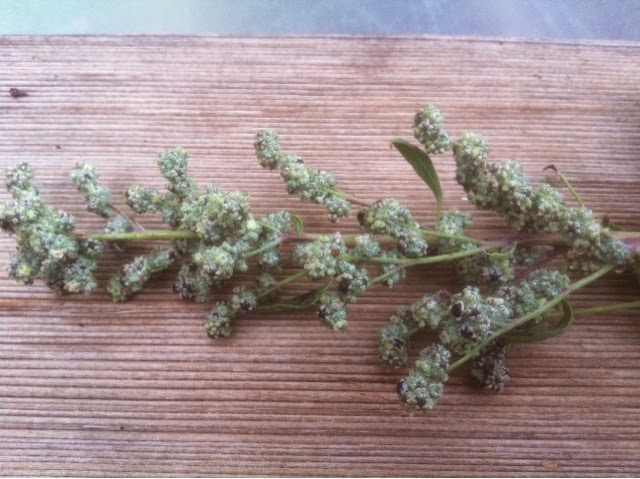 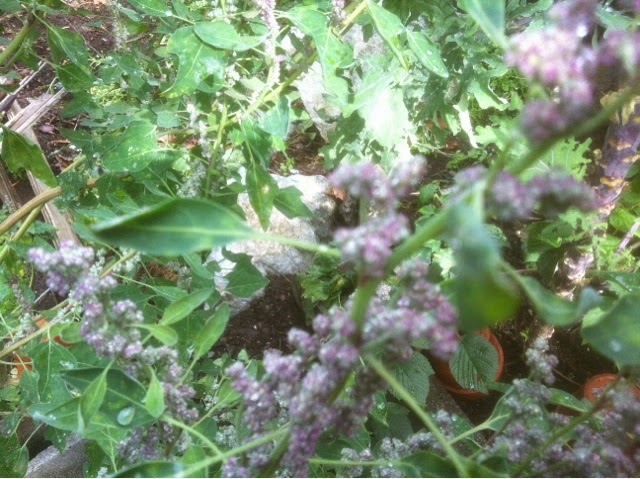 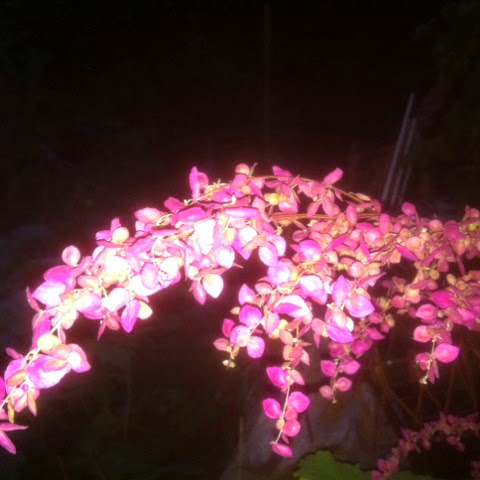 Posted by The Garden Party at 5:44 PM