Harper's Secret Police are about to get special powers to arrest and detain any Canadians for prevention measures and lock up anyone they deem to a threat to our "free and democratic Canada". We in The Garden Party are sure glad we don't recognize Harper's  Government having any authority, therefore, his private secret Police can exercise their special powers on the handle of a shovel.  The Garden Party, Self Government of Canada claims there are no secret police in the future, and we are establishing the future into the present and evolving. Perhaps if Harper believed in evolution he might not be regurgitating past mistakes into the present.
At any rate, Harper's Secret Police would now have to detain all 206,167 Gardeners for threatening to grow food without Monsanto or Stick Waving Dictators. We left a shovel on the parliament steps for you Mr Harper, Officially declaring to the Crown, that we will henceforward be our own Government. Ignore us or arrest us, but what we don't want it the future, we are getting rid of now, and that includes Secret Police, lottery tickets, air miles, Canadian Tire Money, Elections, 30,000 Garbage Dumps and phoney authorities. 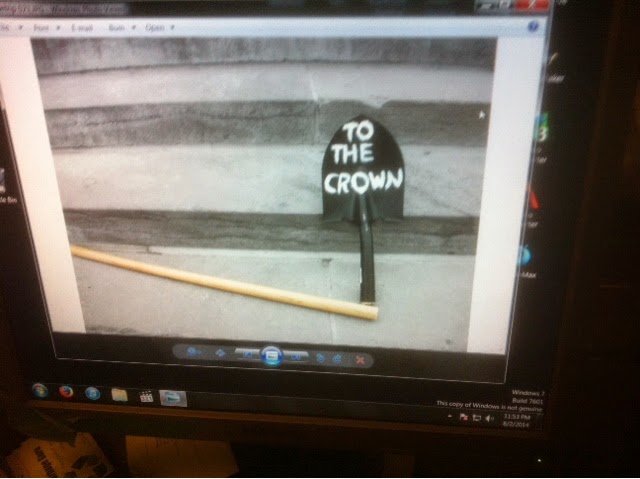 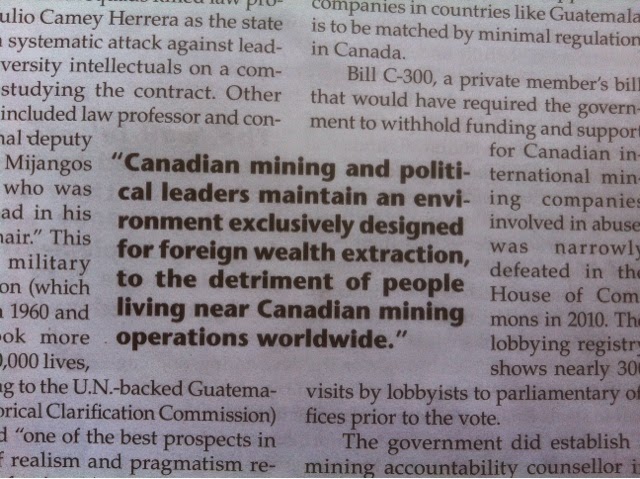 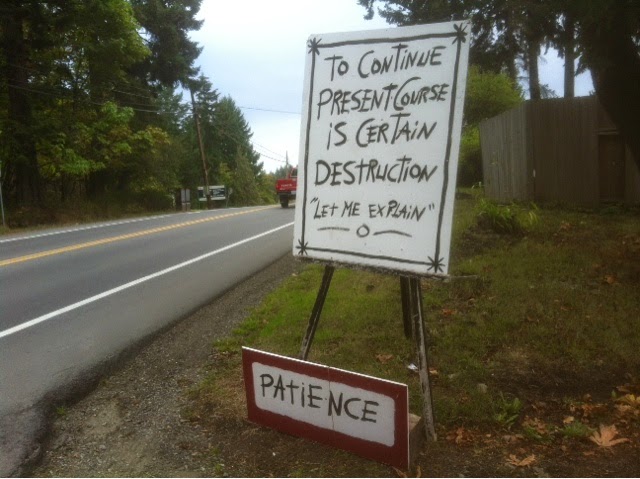