We didn't know that the Government of Canada could deny Canadians a passport. They have the ability to lock up anyone inside Canadian Borders by denying passports. A freedom lost in a "free and Democratic Country"? Another freedom going out the door is giving ability to our esteemed secret police, to lock up anyone who opposes, or is deemed a threat to our malfunctioning government, that is owned and run by a few people. To keep us from hurting ourselves they can put us in jail, nice.
The New Self Proclaimed Government of Canada, The Garden Party is not satisfied with Harper's Government half way measures.  As of today, The Garden will no longer issue any passports to anyone. That will end all forgeries. Besides, too many trees are being cut down for passports. No more do we need permission to pass port.  We also are erasing borders around Canada and setting all the people free to come and go as they please. By removing our borders we can expand our territory by taking over United States and Russia at the same time without firing a shot. Of course all border guards, passport makers and forgers, secret police and loggers that lose their jobs will be issued shiny new shovels. They can just keep on working, only this job has real value, and can be a joy to do. 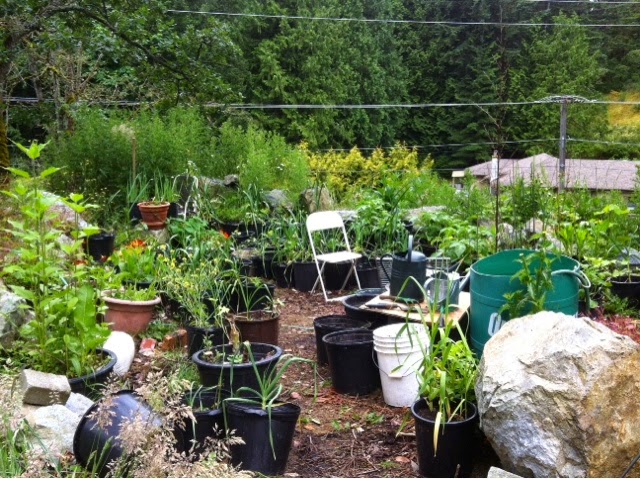 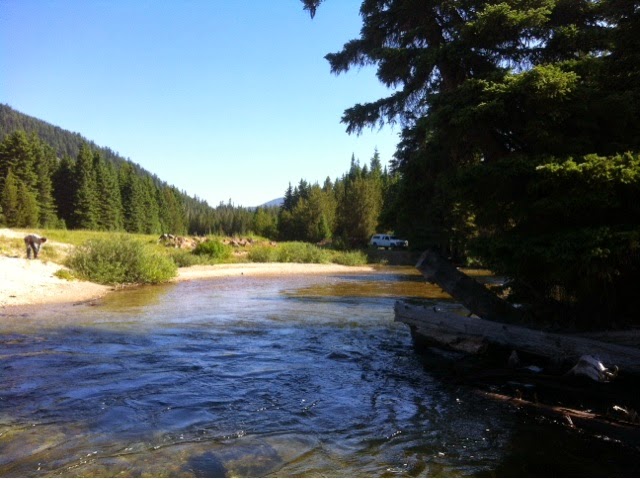 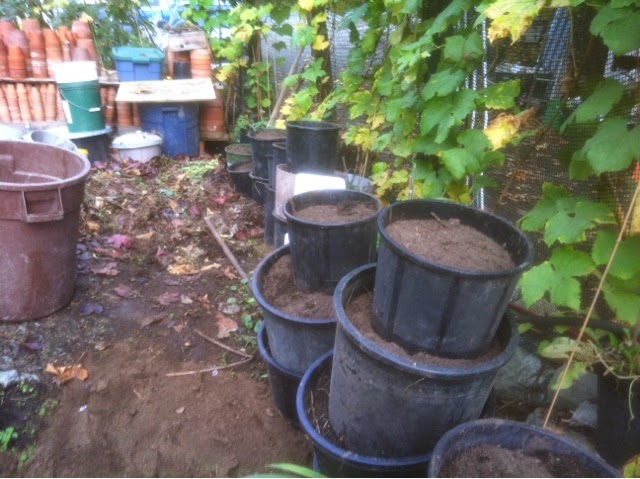 Posted by The Garden Party at 9:05 PM