If Canada's Military is going enter any fighting overseas, A Declaration on War, needs to made on a clearly defined enemy, with a stated goal and passed in the House of Commons. Use of the Canadian Military is a Countries Decision, not of one person in a high seat who may have gone nuts. This is not a disagreement with Harper putting jets into action, nor is it a agreement. When as a country, you allow the leader to take command without people's elected representatives agreement, without the peoples participation, danger looms.  We, of The Garden Party of Canada, Demand a Declaration of War, be passed in Parliament before one shot is fired. Let the People decide, answer people's questions, have a vote. We Order the Military to Stand Down.
And to the people we ask, have we already lost the control of our Military?  Demand a Vote in Parliament. Go through your MP, and find out that you have not only lost control of your military, but also your Government. So much for this kind of Democracy. Changing the head and keeping the body, the body will grow another head, perhaps after a few peanuts for the masses, it's business as usual,
Now we know that just getting rid of a leader, or a Government by the people is a possibility in any country, often at a heavy price. When people take control of their government they should be ready to be the government.  Otherwise the old power remains in control and will stay the course, replace the head, and do what they do.
In Canada there are some uncompromising Gardeners.  Certain weeds and pests receive little tolerance, but we are in a very real way creating Government, Stating our Policies, knowing our goals, implementing steps to best achieve those goals, or those that are doable under our present form of obstacle corporate serving elected Governments. The present forms of top down rule has never served the masses, That will not change, but form can be composted, and Gardeners love Composting. Dig In. Planted the rest of Garlic saved for seed in a newly started Garden. 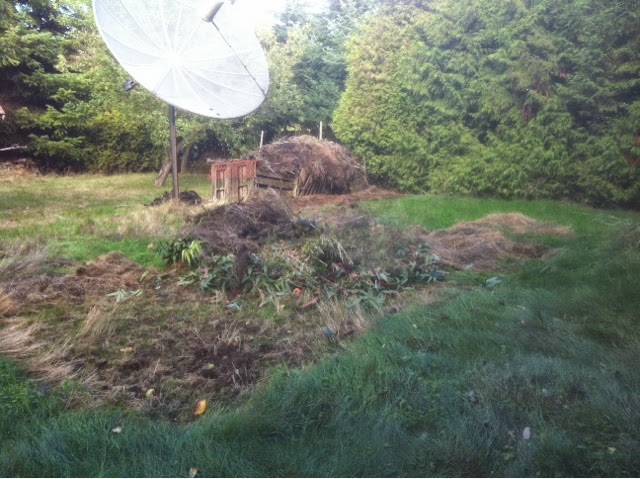 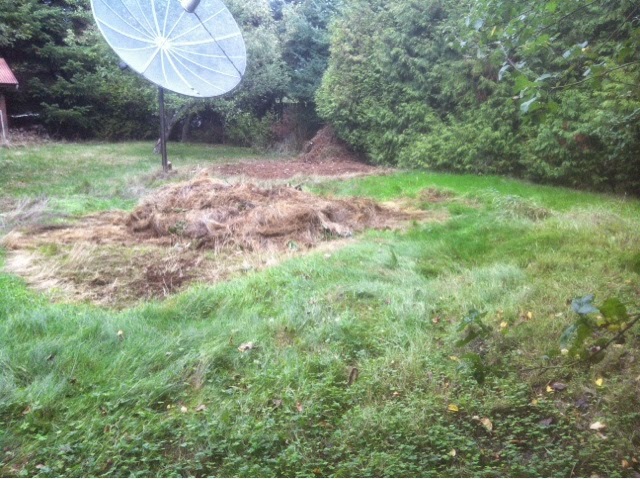 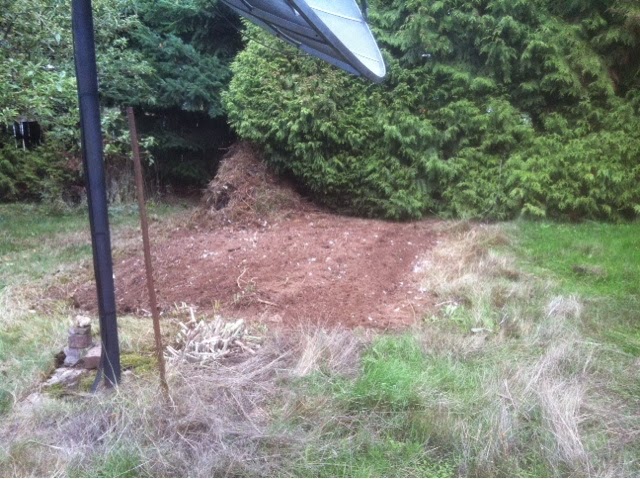 Posted by The Garden Party at 8:54 PM