We seem to have ability and capability to quickly mobilize military action with ships,tanks and planes. Why have we not the same resources and skills ready for quick action when disasters strikes? War and disease included as disasters.
What all the mighty nations need to do is stop putting half their government budgets into killing machines, which would have little use, if half as much was spent  helping people who need help. When people have been oppressed, dispossessed, shot at, had family or friends killed, it's gets difficult to call them terrorists, when they start fighting back. Each one killed, two more take their place, there will be no true peace made by force.  Let's Talk.
The Garden Party is prepared to meet all sides to resolve the Iraq and Syria Conflict. First, Everybody  Stop Killing for a few minutes and give us a call, tell us what you want to see happen, that would  stop you from doing more killing. We have to start some where and we are ready to listen. We can start a discussion outside the UN and certainly do not need permission  from The Fraudulently Elected Canadian Government, which we do not recognize, or, The Corporate War Industry Government of the USA who leave whole countries hard to recognize after they rush in to help themselves.  You can be certain everybody will be listening in and we are ok with that. We will make all proposals and discussion public.  We are also prepared to die, but prefer a shovel in our hands to a gun.  Willing to discuss on web, phone or in person.
Pass It On Mail, to whom it might concern, From The Garden Party of Canada. 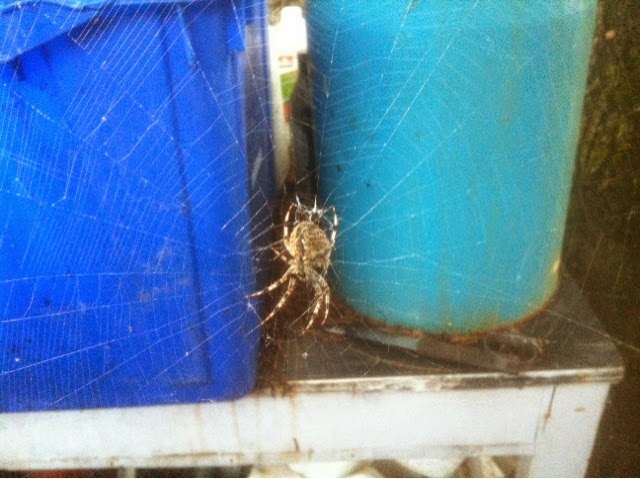 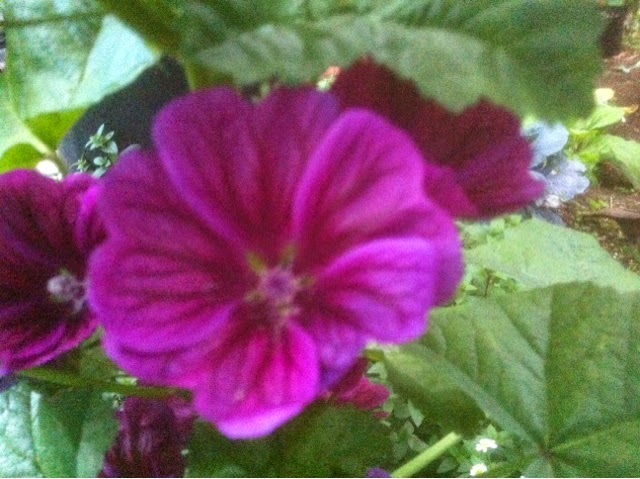 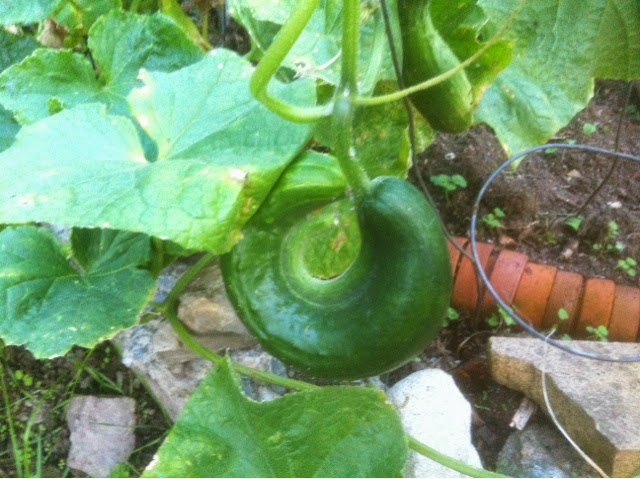