We all stand on the sideline and watch.

When the Fraud Elected Prime Minister of Canada states that 'we' will not stand on the sidelines and watch, and that is where this Elected Government has put Canadians, who are 'we'? From the sidelines we call it Harper's Party, no doubt there are some special guests who are doing more than just watching. The growing number of homeless on the sidelines might join the military to get off the street. They will be put on the ground in the front line to fight the front line of others who got rescued from their sideline, to fight a enemy made for them. The Garden Party Demands Immediate Surrender of all Military, turn your Tanks into Shovels.   Punishment for Refusal to Surrender is; Extinction.
Message from the Garden Party, Official Unelected Government of Canada, the New Relocated World Order, from the ground, up. All new production of war junk is now against the Law. Dig In.
Planted garlic today and ate from a new crop of edible pod peas. War is Hell, send it to the compost. Now, Let's 'we' get off the sidelines and clean up this mess. 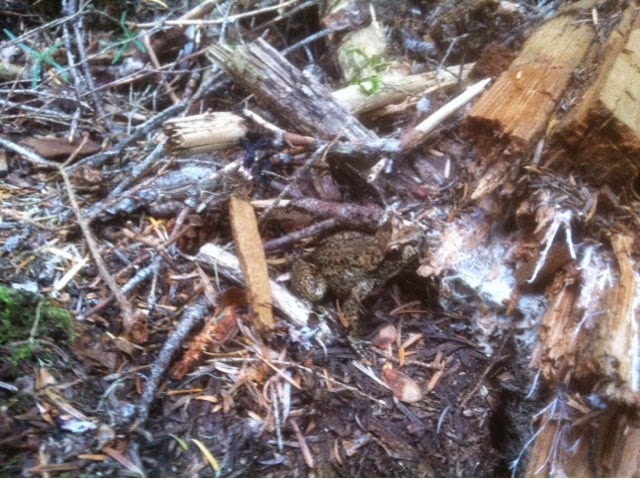 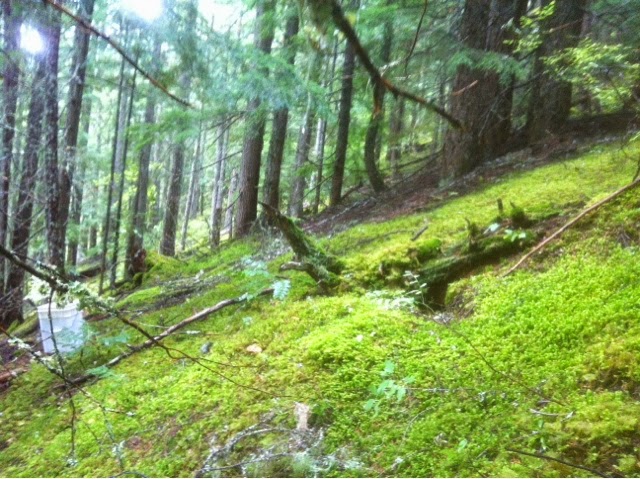 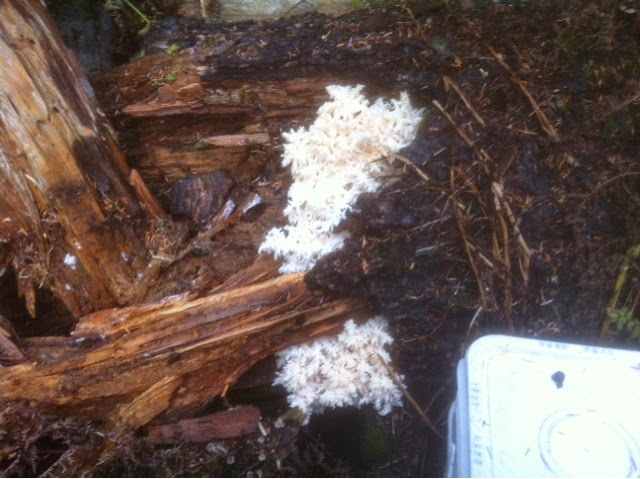