Between Canada and Russia? We of Garden Party Diplomatic Core do not think that the Russian People are stupid. They can't possible believe that Harper, the Prime Fraud of The House of Cons  speaks for Canucks. Most Canadians wouldn't give him a cabbage roll. Not without feeling cheated. That is why we suggest the deluded Prime Minister take up gardening. He could grow his own cabbage, that way we will no longer feel cheated by him.  But we would just get a new cheater, and get rid of that one in a couple of years. Oh when will we ever learn that our developed structure of government changes heads, but not the faulty structure.
That is why The Garden Party broke a shovel, our most valued tool, on the steps of The House Of Commons.  We are Finished with the Structure, rotten to the core. The Garden Party Simply Claims it is now the New Unelected Government of Canada. We are in a transition, evolving without the restraints of money, laws made by the dead who could not see forever, we know better now, but we cannot see forever, and we know that. Government, if one is needed, must be able to adapt to conditions, people must be able to adapt to conditions, to be able to evolve, not stuck(written) in stone.
The United Garden Party of Earth is calling on All People to Evolve, have A WORLD EVOLUTION! Quit, do nothing, evolve. We declare W.E. DAY Today. 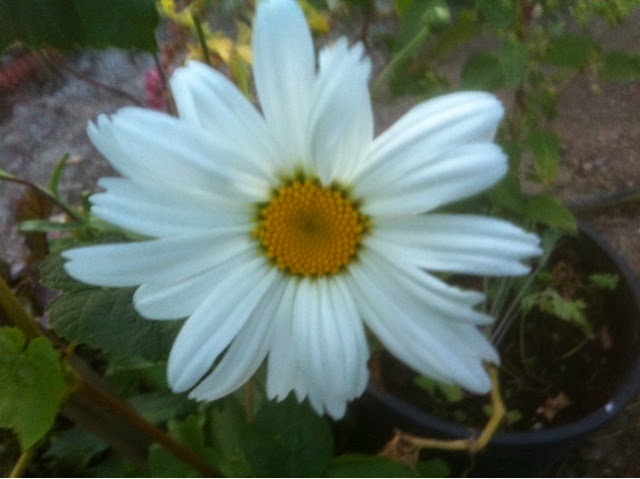 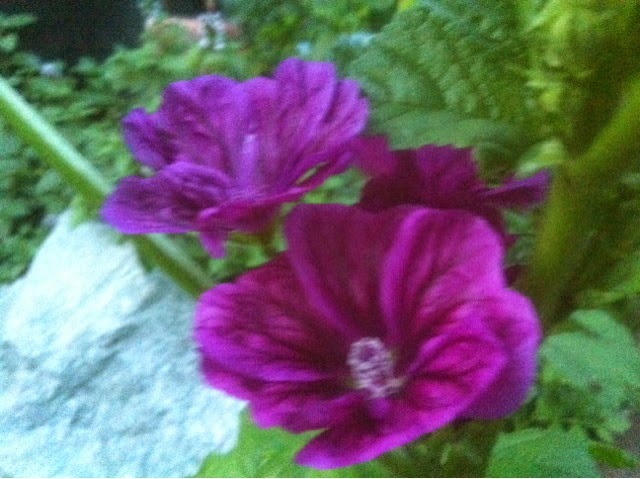 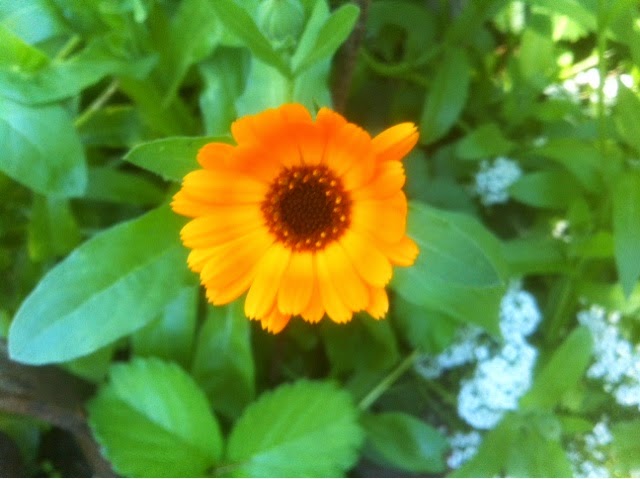