Moving faster than the speed of the Internet.  Recent Advances unreported and documented are already in the compost of history for the Garden Party.  Today in the cold mountains we found a couple of encouraging signs of possible things to come in one mushroom patch.  We are teaching the teachers.  One of their occupations will be going to communities around the province to teach people about their local edible mushrooms, where to find them, what is good and bad, heard that one before, how to process for quality, teach what we know and keep learning. We are offering this service to South Eastern BC Now. We can handle our costs in this area. Those who want to take part have to sustain themselves with their own transportation. We will evolve. We will talk about much more than just the mushrooms. Another free service from The New Self Government of BC, The Garden Party, Books Are Balanced, no Tax Dollars Spent, No Taxes Collected, budget Zero, debt Zero, Money is Zero. We are in the process of replacing money with common sense, we got rid of the penny, no pain, so get rid of the rest. Only people that work for nothing of value need it, and nobody needs what they work for, and if we are not for sale and we also know that all of the money is not worth a single pea seed, all those people with lots and lots of nothing, this may be a little hard to take, you have nothing.  The scam exposed, the king has no cloths,  when you make something out of nothing, that can only be in the imaginary mind it appears to be substance, no matter what is believed, nothing is still nothing, and many people still working their butts off, for more nothing.

Everybody take a break SEPT. 21st Third World Relax Day, all day and night. World Holiday!  And just try and withdraw all your belief out of the bank, they don't have any belief in their vaults, we know that because that's where the Garden Party Stores Potatoes. Recently proved in Victoria, a bank nearly crashed when a depositor requested five thousand dollars in cash. put the bank in danger of claiming bankruptcy. The depositor saved the bank,  cutting his withdrawal in half, but now is quietly pulling out all beliefs in smaller amounts and spending them before they become what they always were, nothing. Happy Nothing Day. Sept 21st. 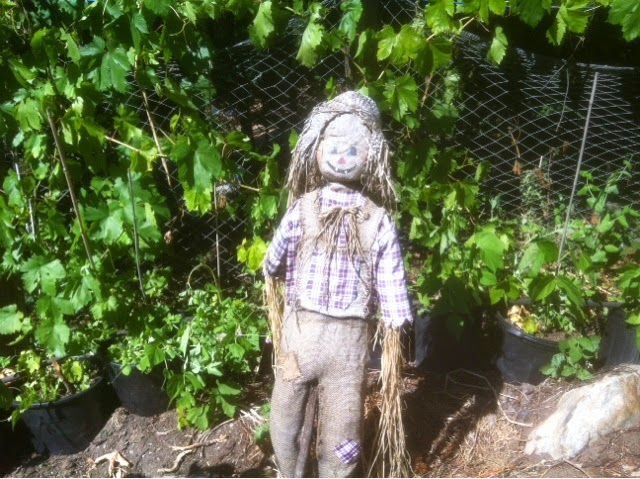 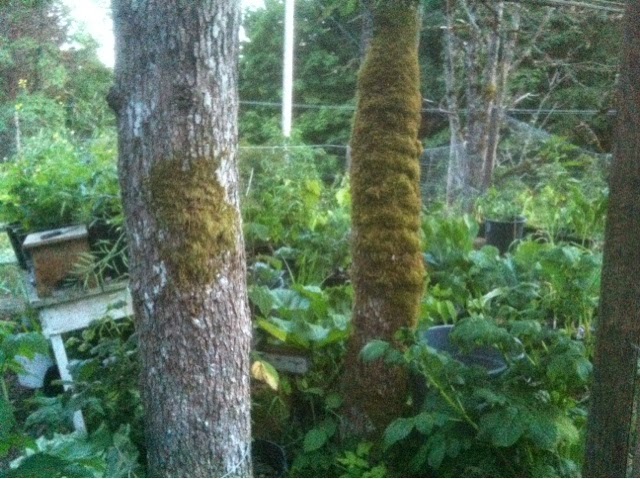 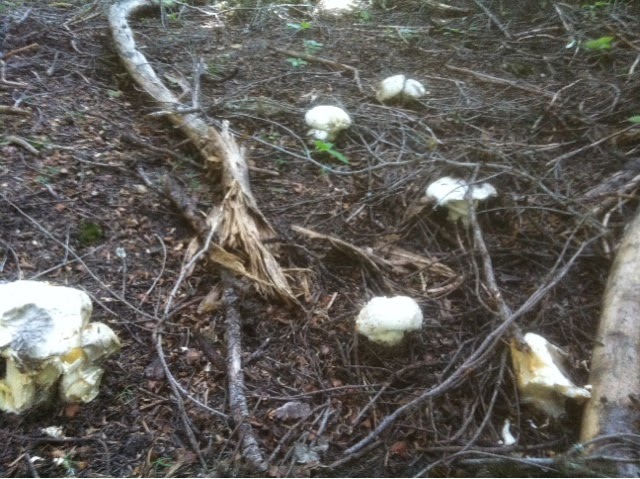