Elections in a Democracy.

A Canadian Experience. Three Levels of Government.  Municipal, Provincial, Federal. Colossal work force.  Big voting block. Biggest in Provincial Capitals such as Victoria BC. The Governments are the biggest employers, and Incumbents are in a position to influence the employees to gain their vote. After all, the workers want to keep their jobs, even if they are unnecessary and wasteful. With the low turn outs at elections, especially at the Municipal Level, if most of the government slaves vote, most of the rest of the people, the Majority 60% don't, the civil service choose winners. Just another little 'fix' of elections. Of course media also is a part of the 'fix', ignoring candidates that don't profit their business or might even lower their income if elected by cutting out government propaganda ads.  Hold the course, media are in propaganda business for one reason, profits. There are a lot of little 'fixes' going on in all the elections by all the crime mobs, parties, real estate boards, chambers of commerce, even environmental fundations. The structure is set, the cancer continues to grow. One possibility of change would be to vote out all incumbents, every election. A better possibility would be to develop a form of government from the sweet grass roots, or the garden. After all, in a real democracy, everybody has equal say, is equally valid, broke or loaded. Well, the evidence is in, the more loaded you get, the more equal you become,. Expect some hangovers, but they will all feel better when they find out what they have been missing, less. Keep the low seat, when you fall, it won't hurt much. 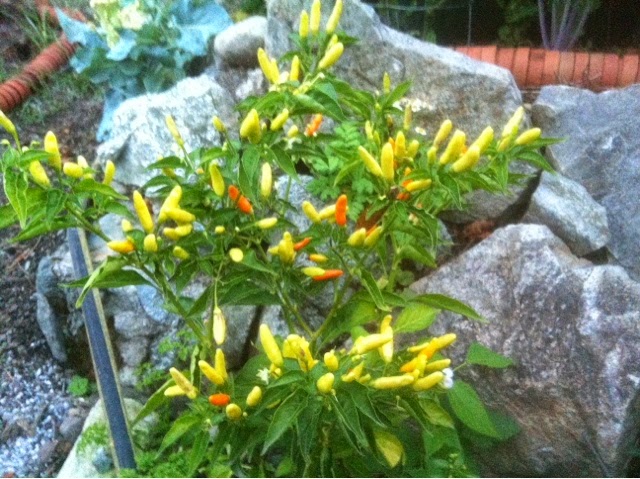 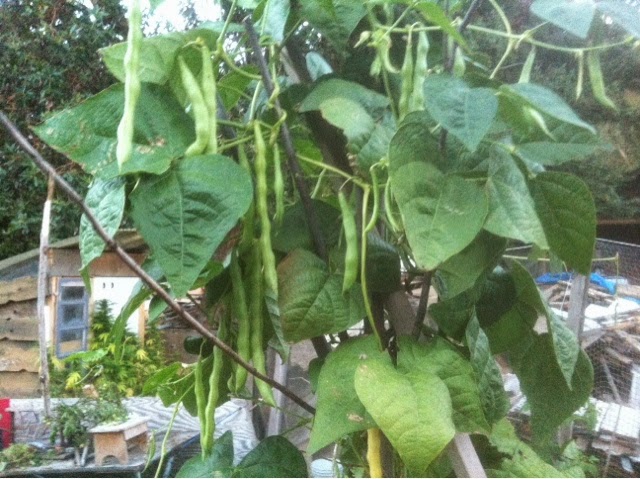 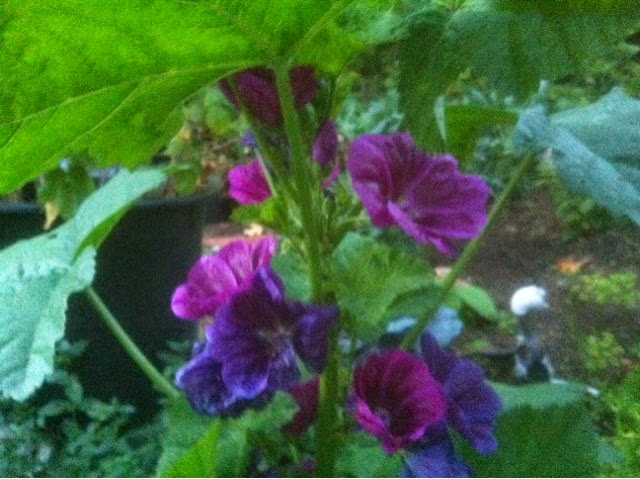