The Garden Party is unstoppable, now expanding the Agricultural Land Reserve of BC. Our Boulder Rock Garden is very productive. Now we are moving into impervious clay mixed with stones, something like Harper's Government. Soil will need lots of fiber, sand, and compost. We hauled in branches a meter deep and covered them with barnyard hay, grass, or pulled weeds.  The First year we cover the area with large planter pots, each made as mini-composts and instant Gardens in a pot.. Over the first year more organic materials will be added on paths. Watering the garden also keeps all the wood moist under the pots so they rot faster. The soil in the pot gets dumped for year two, and potatoes are grown.  Year three, the garden is dug up, into the clay, gravel, or sand. We then hand screen the amazing soil, and that will make enough dirt for Garden Beds, by year four the whole area is a Garden with rich soil.  The Garden Party of BC has now designated all clay and stone land and all Railway Lines in BC as Public ALR. We are planning our first community railway garden in Victoria now. Shovels in the Ground Day to be announced.
The Garden Party has been endorsed by the Candidate for Mayor of all Vancouver Island, one Mayor.  David Shebib, claims the first cuts would be mayors costs to the taxpayer, by about 95%. And Mayors Cost a Pile. What, with staff, offices, foreign trips to count votes in far away places, entertaining Queens and hockey players, taxes have to keep going up. David Shebib will not go to any council meetings, what sane person could stand those meetings? Therefore the taxpayer would have a more savings if the Mayor never shows up at any city hall. If you need a mayor, vote for one that won't go, for lowest taxes. That would make our Minister For More Unemployment happy. The Minister is now prepare tools for retraining all career politicians. At the very least, they will be able to eat potatoes. 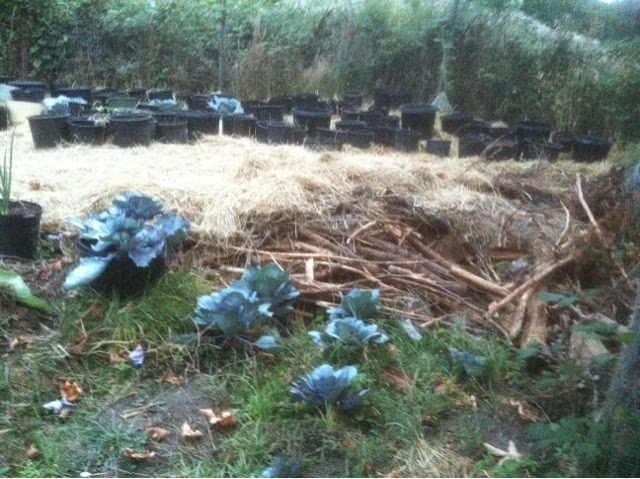 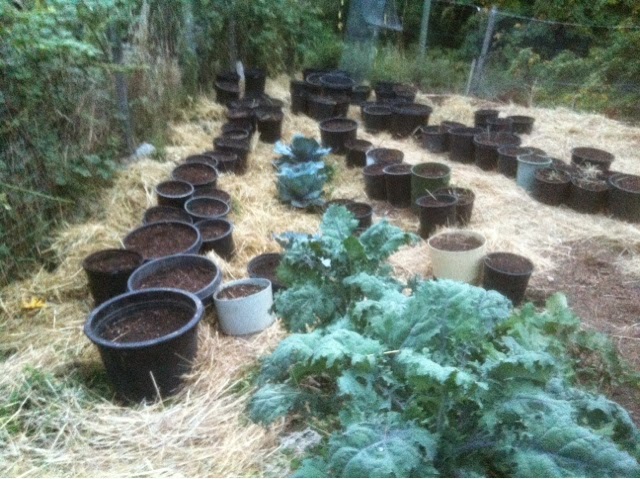 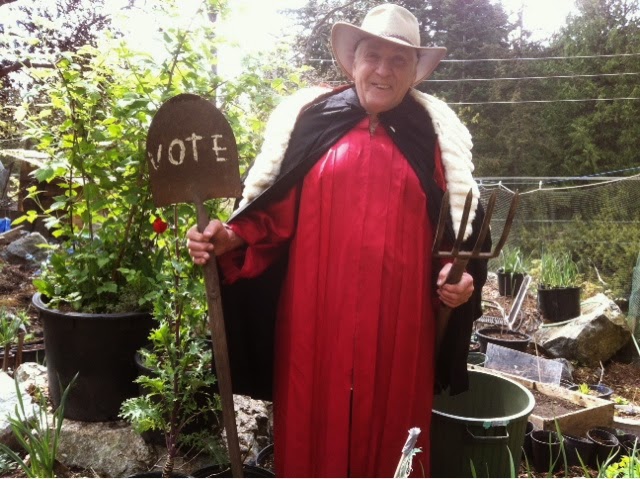 Posted by The Garden Party at 1:50 AM