There is no end.

The world unfolds constantly, we all unfold the future with what we hang on to from the past. Between the done past  and undone future is where we are, to move forward we have to let go. What has worked and stood the test of time we keep, the rest we correct or simply drop.
The Garden Party of Canada and Beyond Government, has simply dropped The Crown as any authority in Canada.  We also dropped Harper's Government of Canada, but He is difficult to ignore, slowly easing in his unspoken agenda. His Constant Poking sticks at Putin could be like poking a stick at a bear that is eating berries.  What is Harper trying to unfold? Does Harper want to start another arms race with Russia? Who Suffers? The Russian People? We all suffer from State Conflicts, War. When you put any one in a position to speak for all, you put yourself in danger. Power has its own appetite. Opposition to Harper's policy, is soon suppressed or replaced, investigated, forgotten or just labeled terrorists.
The Garden Party future to unfold is we are making friends of all Russians and Ukrainians, and Russian Ukrainians. As we have said before, Mighty Mouse Harper would better serve the people if he fixed the shovel we broke and left on the parliament steps in July. And take up Gardening. 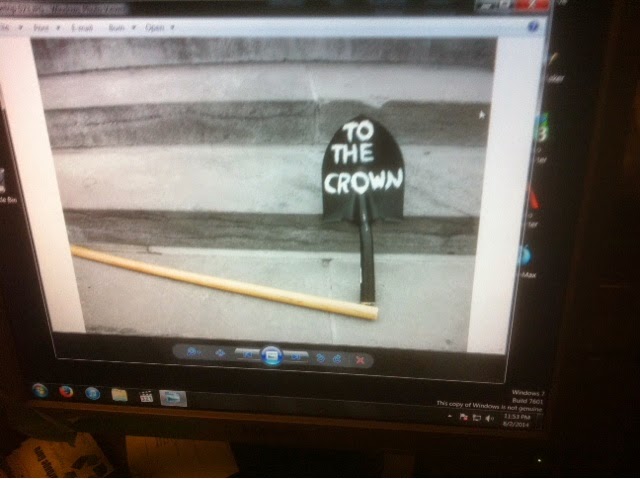 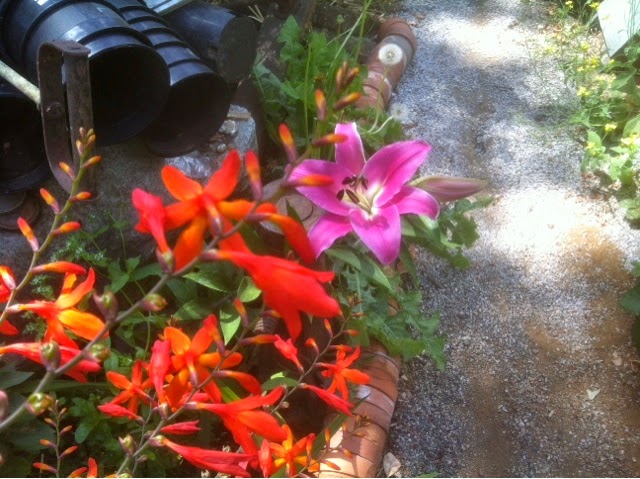 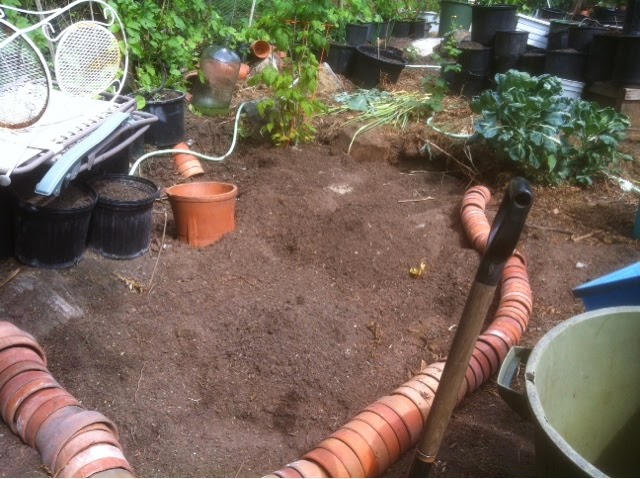