Ordinary People, by far the majority, are mostly governed by Special People, a small minority.  Wars are started and directed by the Special People of opposing forces. The minority directs wars, the ordinary kill each other, the minority winner gets a prize. Oil, gold, bananas, cocaine, and lots of cash from the ordinary people's pocket to pay the war costs.
If the majority ordinary on both sides meet, most Wars would end immediately. To carry on letting the Minority Special People run the Ordinary Majority, warring will continue. So Ordinary People, meet, give direction to the 'Special Minority'. If they refuse. Go work in the Garden full time, in other words; GO ON STRIKE!
Start planning a Garden if you do not have one, Garden Party Broken Shovel Government of Canada, tax free advice and help if needed, we are building a large stock of seeds and plants. We can show Ordinary People how to have a small or large garden on any surface without costing one cent. We are willing to try showing Special People if we can get them close enough to the ground. 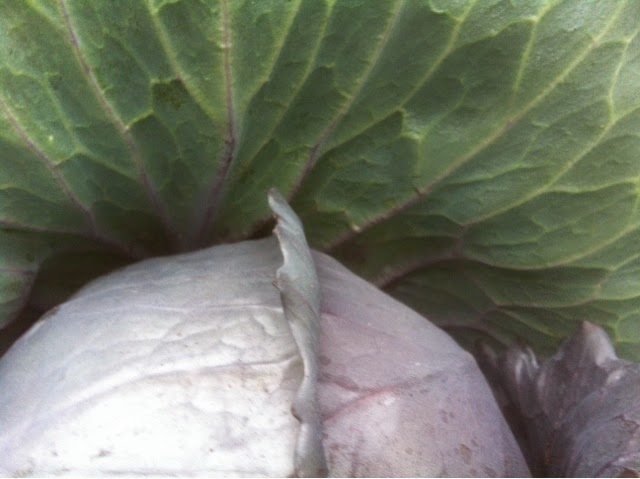 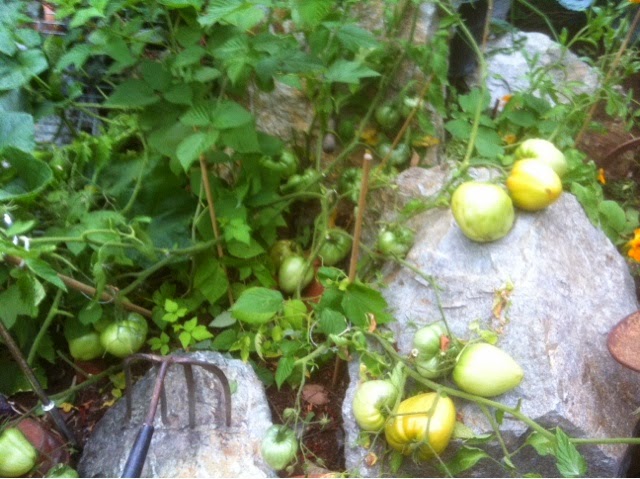 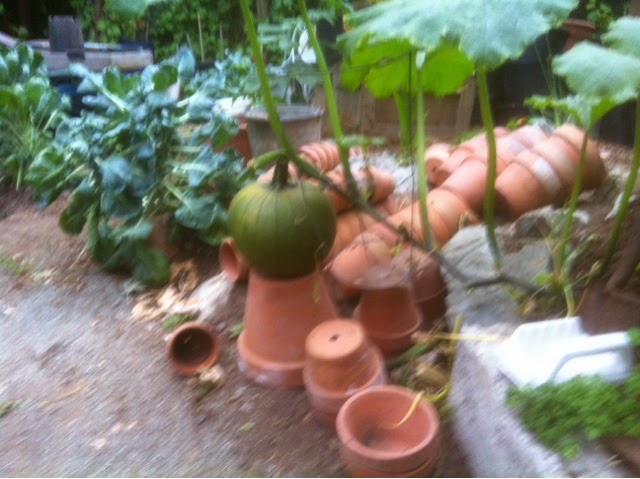