Where are the resources to halt the Ebola Epidemic? Tied up in tanks, guns, drones, aircraft carriers, nuclear bombs and air fresheners?  Canadian Jets directed by Harper's Government are  patrolling Russian Borders asking for trouble.

The Peoples Diplomatic Core of Canada, a branch of the Garden Party of Canada, is ready to meditate the conflict in the Ukraine and has the tools to accomplish the job. We are prepared for direct boots on shovels in the ground. It is apparent that the world's so called leaders are responsible for escalating tensions and they should be grounded. Quite trying to resolve stupid man made border disputes with guns and bombs. The time has come for ordinary people around the world to withdraw all support from anything that involves the military and the production of weapons of war. The world has millions of people in refugee camps, billions more living in poverty, environmental disasters pending enough to threaten all life on this planet and world leaders are wanting more weapons. Throw them all out. Conflicts can be and must be resolved without guns, the Garden Party is prepared for what all the Leaders and Guns have failed to accomplish, WORLD PEACE! Grow a Garden. 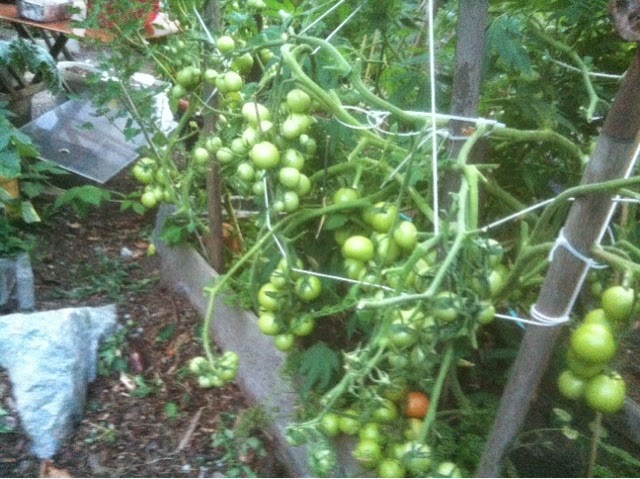 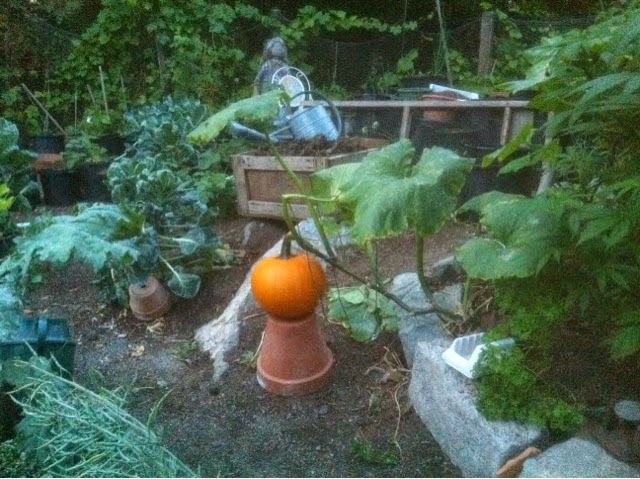 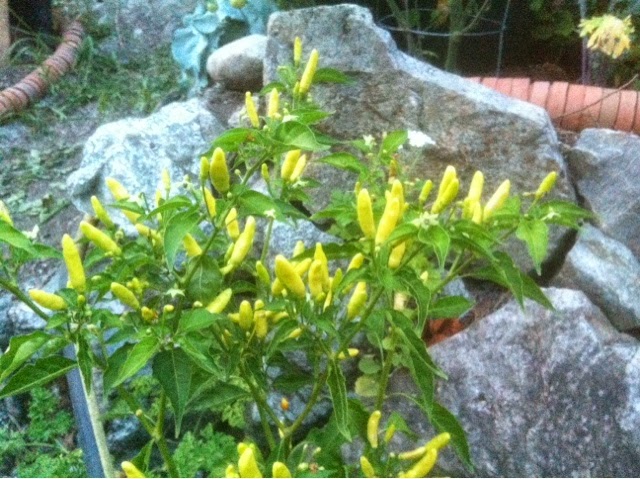 Posted by The Garden Party at 6:51 PM