Money Making, our experts of finance, have designed a monitory system that is kept in place by those who most benefit from it.  Even in a Democracy, money wins elections no matter which of 'the chosen' get elected. The Money only backs Parties that back our designed monitory system. And Money will Stop Anything that threatens the Status-quo.
Money and those that control money have stopped human evolution. Until now.  The Garden Party, now official Self Government of Canada, is Getting Rid of Money. We know Money only has value because of a ridiculous belief that it has value, and The Garden Party knows One Pea Seed can Feed The World, and all the money can do is starve more people. Time has come to evolve beyond money, They Garden Party Already has. We have apples right now to give away. 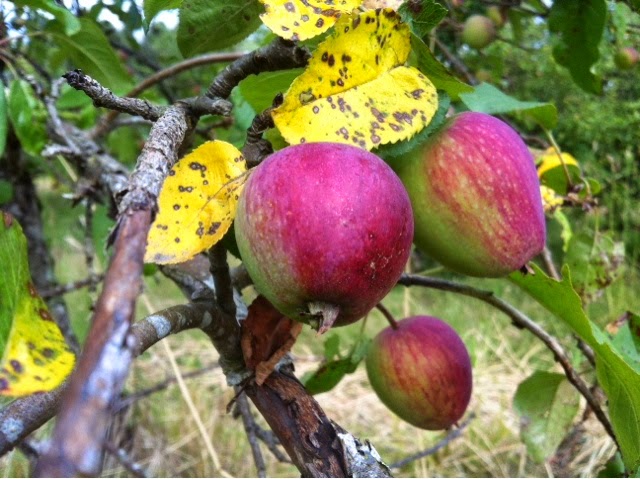 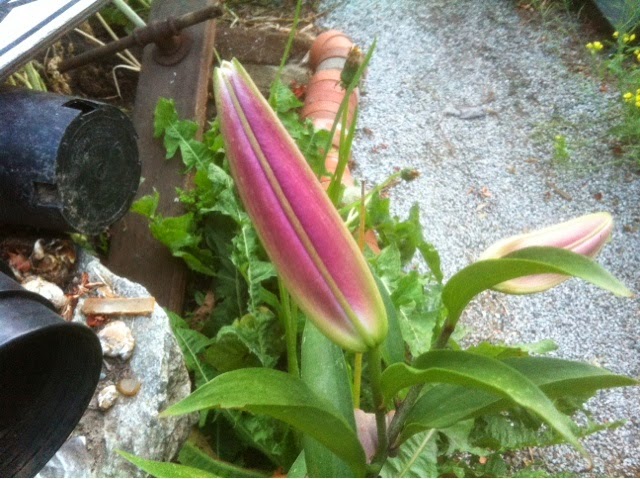 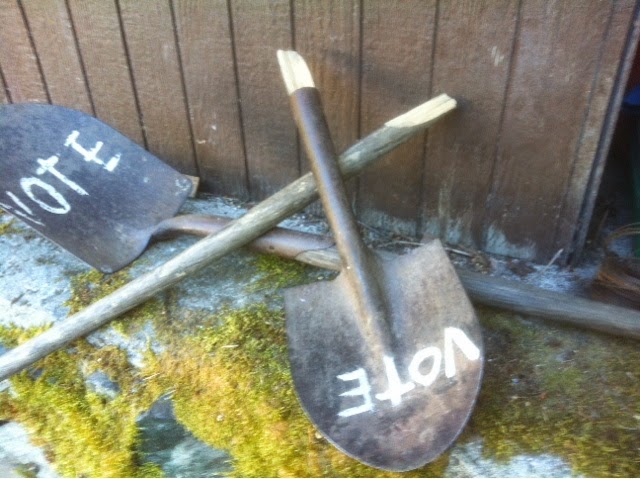