Beans Grow, money is nothing more than a tool that keeps slavery intact. The Garden Party has got an arsenal of replacement tools to shovel, hoe and rake money into the compost.
The high cost of property and rents is part of the structured system of keeping people slaves. The Garden Party agenda is to abolish land speculation and foreign ownership. Free trade agreements are corporate trade agreements, non of which the general pubic of any country had a say, are also considered invalid. A bumpy road may be ahead so get ready. At least we can get off the dead end road of corporate capitalism. Start your Garden Party and dig in. 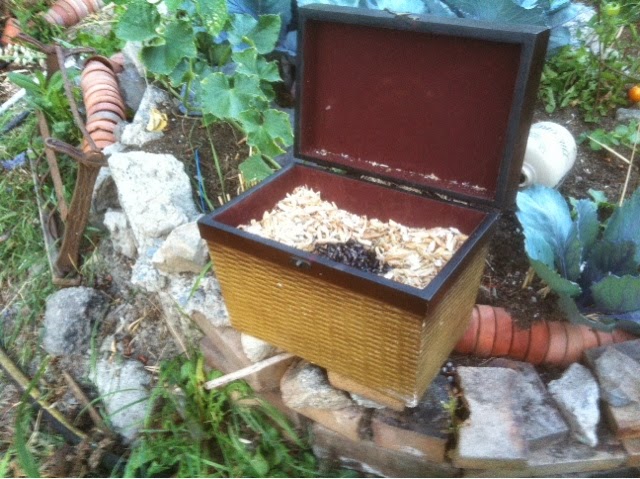 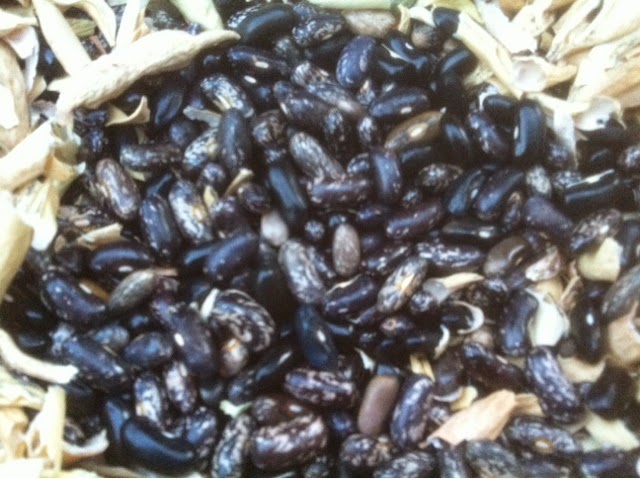 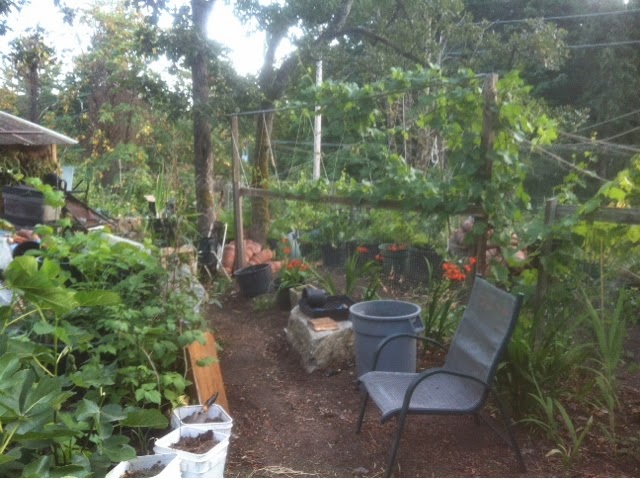 Posted by The Garden Party at 1:09 AM