From the Ground Up

Yes, Peasants, Serfs and Slaves, the time has come for a General Strike. We understand that most Canadians go to work dragging a ball and chain. Doing their jobs serving organized crime, to pay rent or mortgages. The Garden Party wants no part of serving Organized Crime,  legal or illegal, crime is crime and the biggest criminals are legal according to the 'letter of the law' but certainly not to the intent of law.  For the most part the Canadian Legal System is a Farce, a tool used to Steal the Commons, Protect the advantaged, and disenfranchise the rest of the population. That is not the way of The Garden Party, so we are on strike and are doing as little as possible in one direction and as much as possible in a new direction. 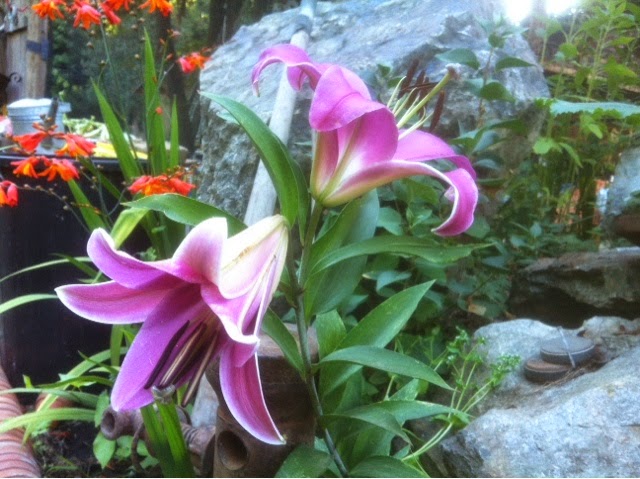 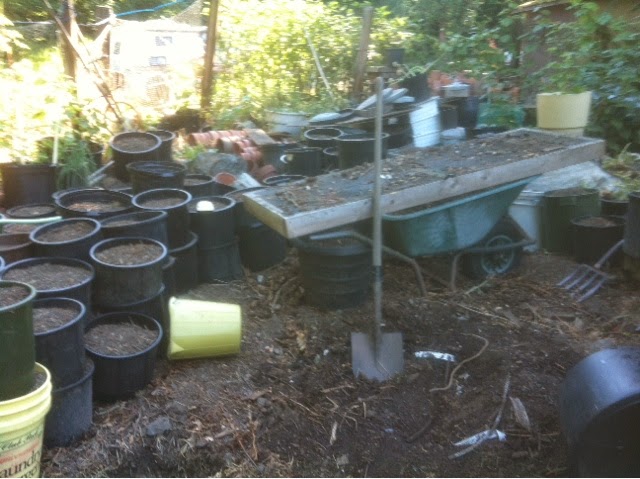 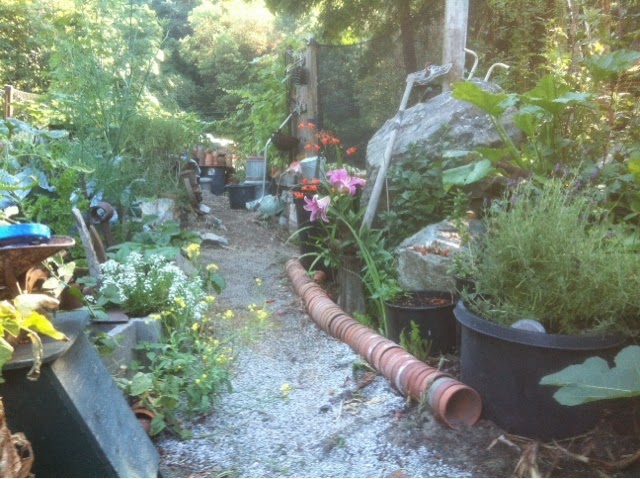