Communism is feared by Capitalism, not that there is a real Communist Country. According to the dictionary a Communist's actions would be for the benefit of the community over personal gain.  The Capitalist actions would be for personal gain over community benefit. Thus with money holding power, Capitalists holding Political power, the divide between rich and poor will continue to increase. Political control will go, perhaps has already gone, to those with the most numbers written on their foreheads. Of course if a few wealthy Russian so called Communists run the country, it has pretty much the same results on the ground as Capitalism.  The Garden Party follows No-ism as a preferred philosophy, but we hold our goods in common and have eliminated money from use between ourselves. The more of us that get together the less we use money. Now Capitalism is expected to be very afraid of No-ism, and we expect that No-ism to soon be condemned and attacked by waves of Isms, but no fear here in The Garden, where we can easily compost the whole works, and if they contain a Golden Thread, it will survive the compost. 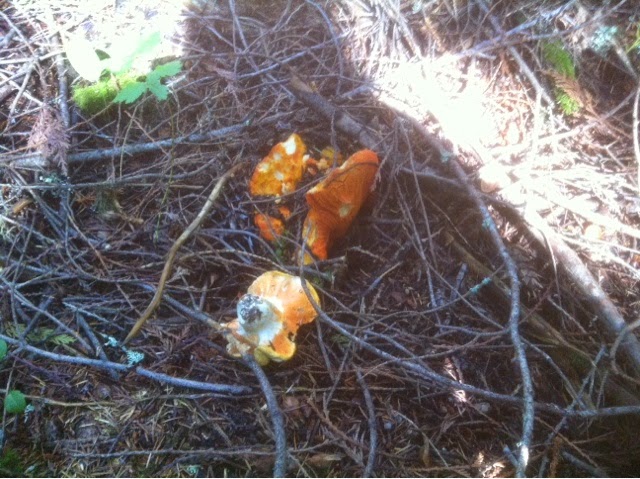 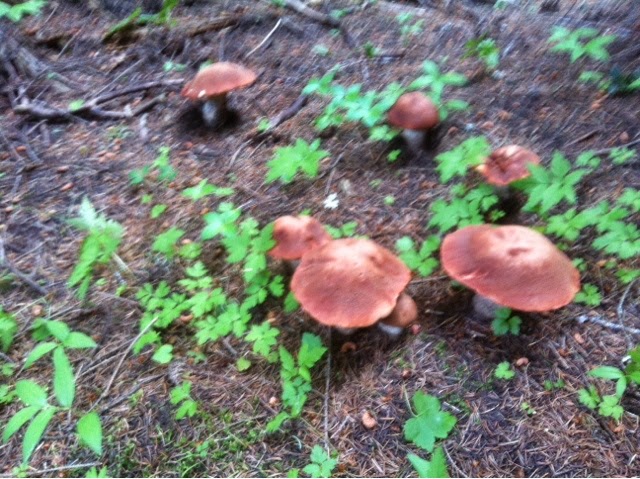 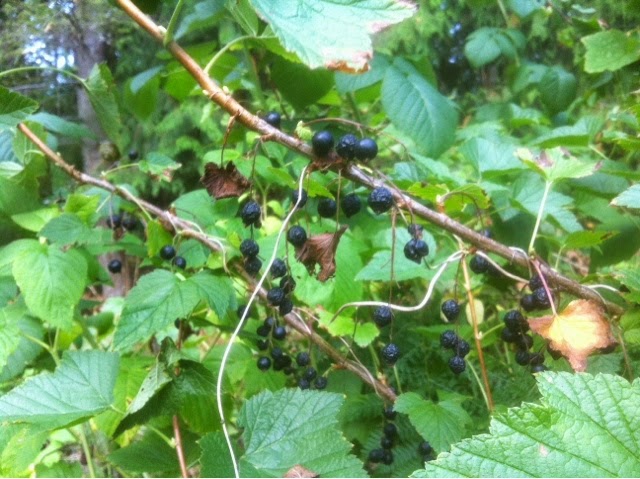 Posted by The Garden Party at 9:43 PM