Every innocent killed will add fuel to the hate,  Israel's Decision Makers, with support of the USA Military Industry and Canada's Harper, should all be composted.  There is no justifying war as a means to achieve a peaceful garden anywhere.  Ukraine, obviously some, or most people were dissatisfied with their elected government and enough public pressure forced a corrupt leader (most are) off the high chair. Some of the people wanted closer ties with the EU, others wanted to keep their ties with Russia. Strategically Putin wanted to keep Crimea under Russian control, and that is understandable, and apparently most of the folks in that area preferred keeping ties with Russia. More parts of the Ukraine, mostly Russian speaking feel more connected to Russia than the EU. Obama claims that self determination for Ukraine people the reason for sanctions against all Russians.  Self determination for the Ukraine people who prefer EU and no self determination for those who prefer Russia. What is the problem, put down the guns, and let the people decide who gets their potatoes, Russia  or the EU  Why are the Governments of Canada and USA sticking their noses in Eastern Europe's root cellars, seems like they have plenty of hot potatoes at home m 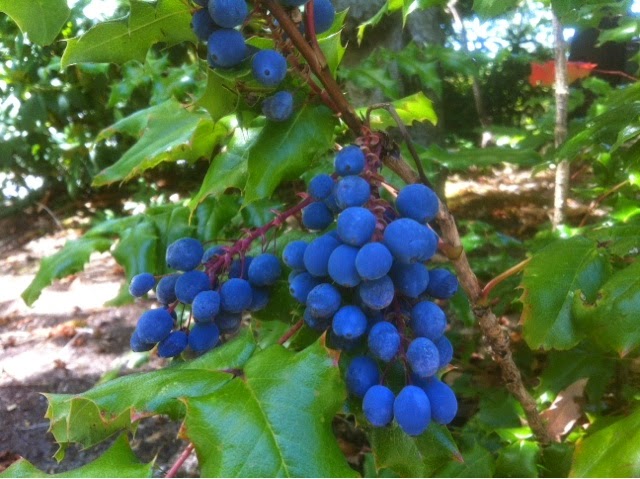 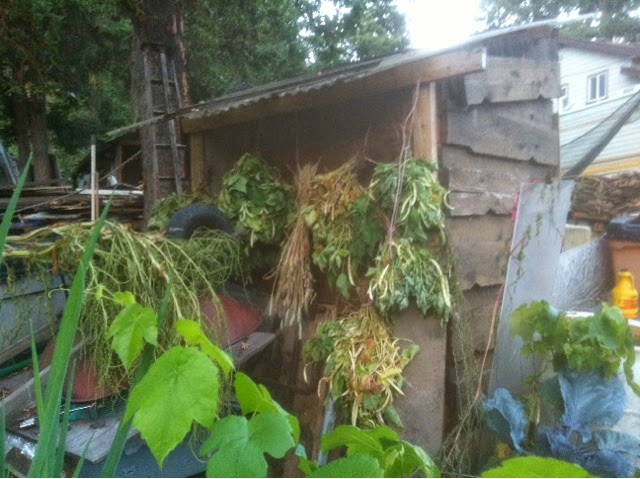 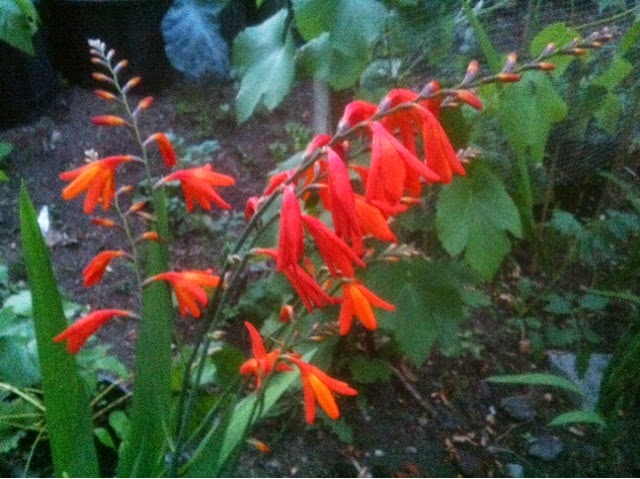