Training to take orders. Always follow orders. Do what you are told. Deadheads are in the military. Military demands lower rank follow orders. At least some part of giving up your right to say no, must mean  that at least part of the brain is dead, or it  simply stops functioning, Taking Orders From Authority.  The Military are made  'of the people', but 'for the authority'. And are often used 'against the people' when seats of power get worried their control is disappearing. We in The Garden Party Are Marching Off to Peace, with a shovel, and sometimes a Pitchfork. We have two new pieces of dirt to take at shovel point next week, make plans, find army, turn the dirt, start the work. We would like to have a full time crew who can order themselves around.  That's a Order, from The West Saanich Community Garden, Victoria, BC. 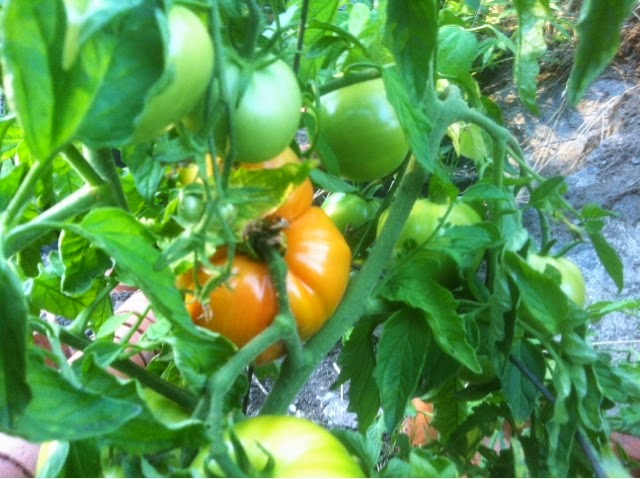 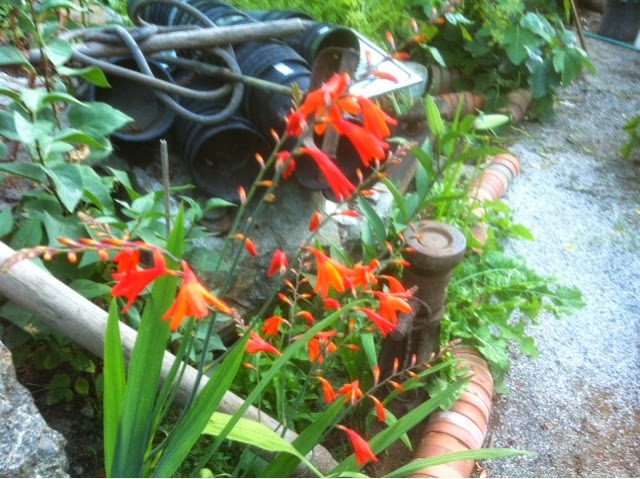 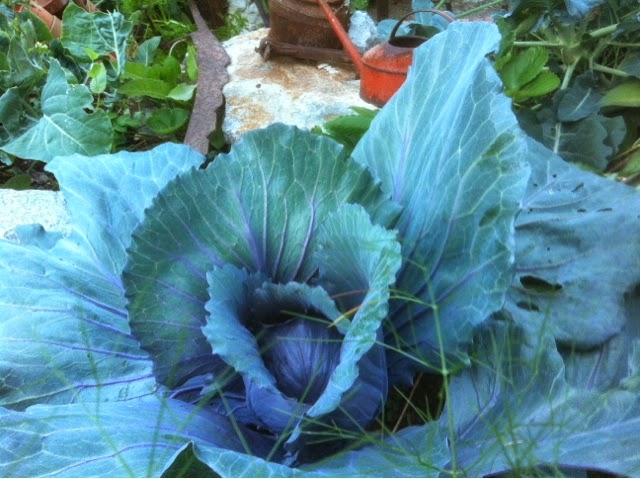