Ottawa Is Too Far

Well Manitoba is as far from the coast as Occupation Apple Tree is going this year.  We did want to declare Harper's Government a fraud in Ottawa, but the journey is too far and we will leave it to others to go to Ottawa and kick out Harper's Government. The Garden Party, Self Government of Canada does not recognize the elected Government of Canada as valid.  Both the Liberal and the Conservative Parties are corporate tools, and the NDP are getting closer to being the same as they get closer to the high seat. It is the nature of the beast.  The process is flawed.

We have planted some seeds in Manitoba and are now ready to look at any land available from Manitoba to BC. It is just a matter of time before we plant our Gardens From Coast to.Coast. Canada Feeds Canada, in 8 years. 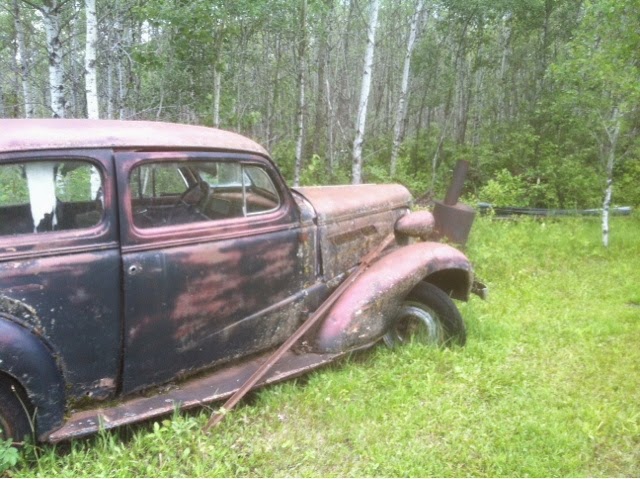 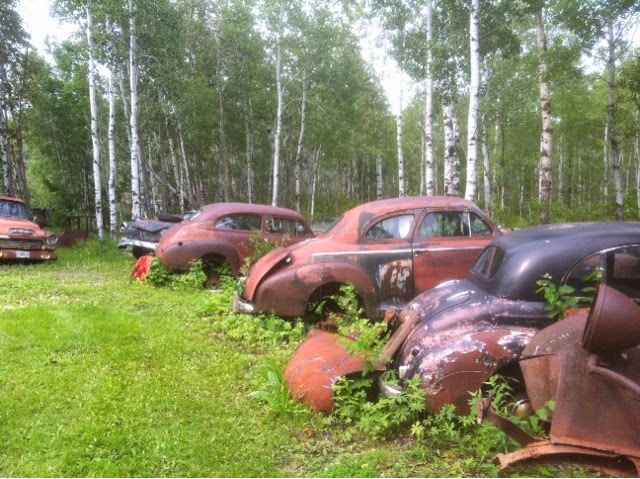 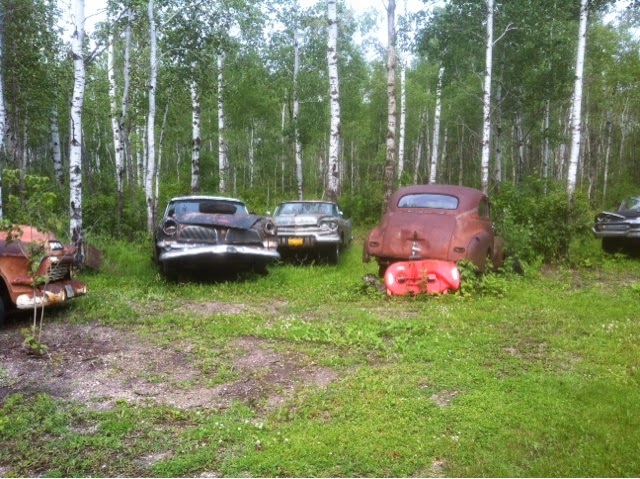